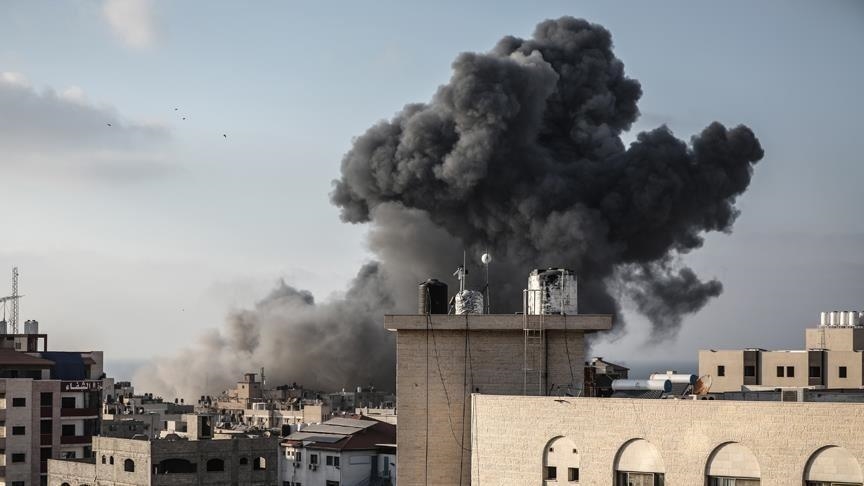 The Taliban condemned the Israel airstrike on Gaza that led to death of at least ten people.

“The Islamic Emirate calls on the international community to fulfill its responsibility in preventing Israeli regime’s atrocities and aggression,” foreign ministry of Taliban releasing a statement stated.

Israeli troops have increased the level of attacks on Palestine as the tensions arose, as a result of the airstrike 10 people including leader of Palestinian Islamic Jihad killed.

Israel said that it targeted militias of Palestinian Islamic Jihad.

Iran urges the Taliban to provide security for Shiite mourners