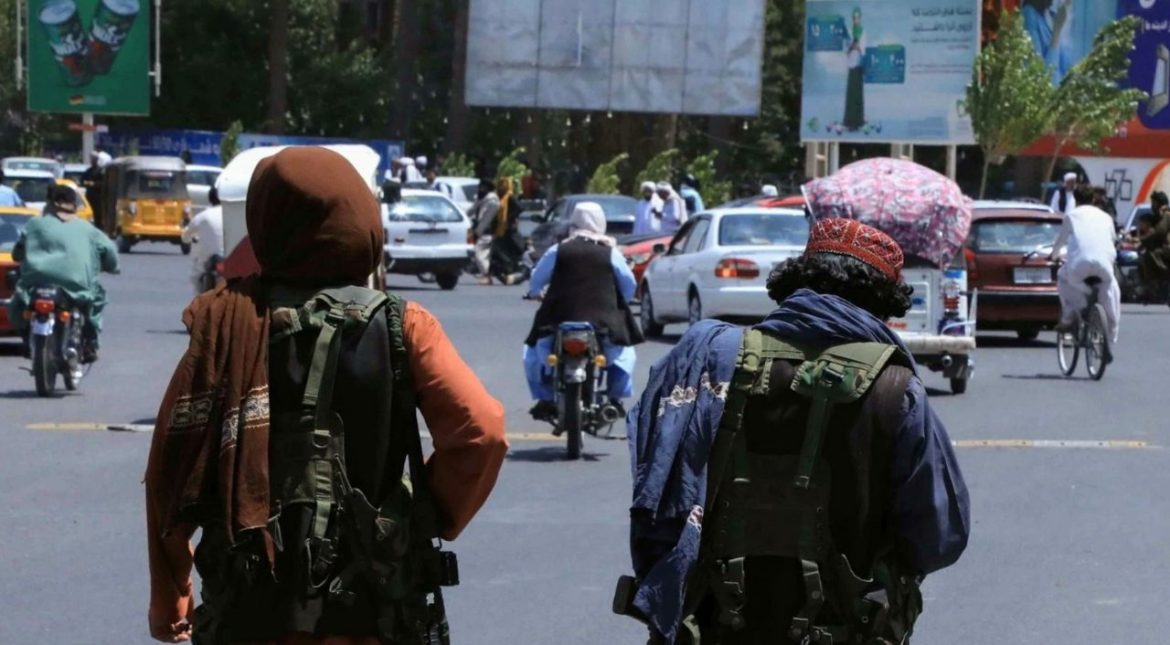 Following approximately one week of Al Zawahiri’s death in Kabul, Taliban claim that they were not aware of Al Qaeda’s leader stay in Kabul.

“The Islamic Emirate of Afghanistan has no information about Ayman Al Zawahiri’s arrival and stay in Kabul,” the statement reads.

They strongly condemned the US drone strike that led to killing of Al Qaeda’s leader.

In this statement, Taliban warned the US of consequences of such actions.

Although, the leader of one of the dangerous terrorist groups, Al Qaeda, killed in Kabul, but Taliban emphasize that no threat poses other countries from the soil of Afghanistan.

Taliban once again accuse the US of violating the Doha Agreement, saying, “America invaded our territory and violated all international principles.”

The news comes as the US Secretary of State, Antony Blinken, reacting to killing of Al Zawahiri in Kabul said that the Taliban violated the Doha Agreement.

Perpetrators of international crimes must be brought to justice: Bennett