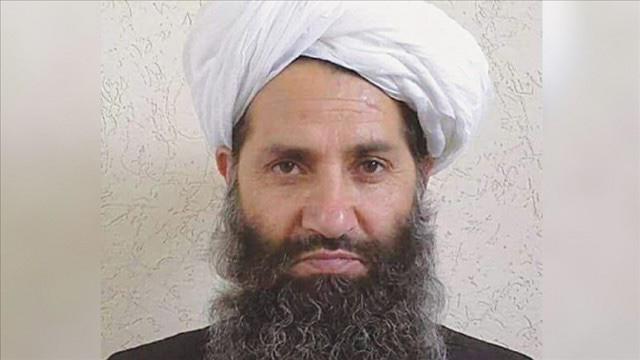 The Taliban supreme leader, Mullah Hibatullah Akhundzada, meeting the Taliban governors stated that the laws formed by individuals are not implementable. He added that racial discrimination must be eradicated.

According to the statement that the Taliban spokesman, Zabihullah Mujahid, shared the Taliban supreme leader met the Taliban governors in Kandahar yesterday, July 27, 2022.

The Taliban leader ordered the governors to provide the female beggars with the salary so that they are not forced to beg.

He also ordered the governors to help the children of former security forces.

Taliban cancelled all laws and rules including the constitution of Afghanistan after their domination.