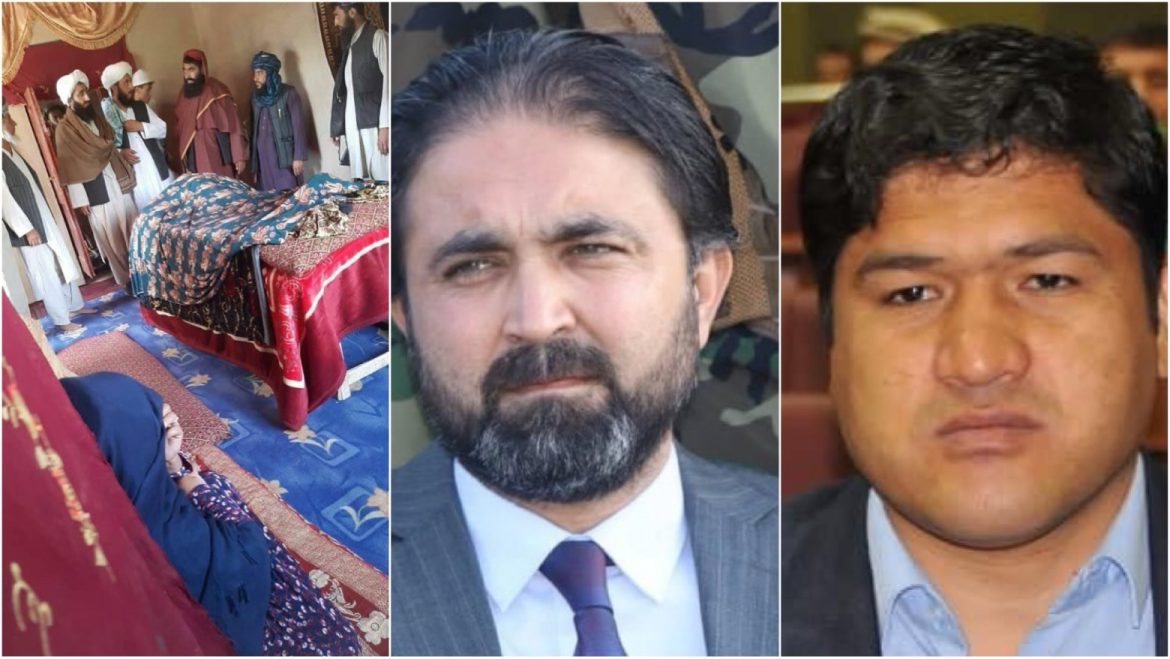 Local sources in Faryab confirmed to Aamaj News Agency that armed nomads killed an elderly woman in Shirin Tagab, because she refused to give them her land.

The sources stated that firstly nomads attacked on the house of a former public uprising commander named Sakhi Raes to forcibly take the crops of his land, but his grandmother tried to prevent the nomads as a result this elderly woman killed.

Nomads and Uzbeks in some remote areas sometimes clash with each other. The sources said that the Taliban support the nomads and they have brought up the cases in the past and threatened the residents of villages.

The killing of that elderly woman elicited some reactions.

“An Uzbek mother who refused to give the land to strangers, killed by Taliban,” he tweeted.

He added that a “fanatic group” under the name of Taliban that consider their ethnic interest above the order of God, claim that all things are theirs.

“Historically, it is up to sons to take the revenge of mothers,” Faeq added.

On the other hand, former member of parliament, Mahdi Rasikh, said the nomads with the help of Taliban are trying to usurp the land of people in Shirin Tagab.

Mr. Rasikh added Taliban have jailed 20 residents of Marg village in Behsud, Maidan Wardak, and the remaining of the residents have been displaced forcibly.