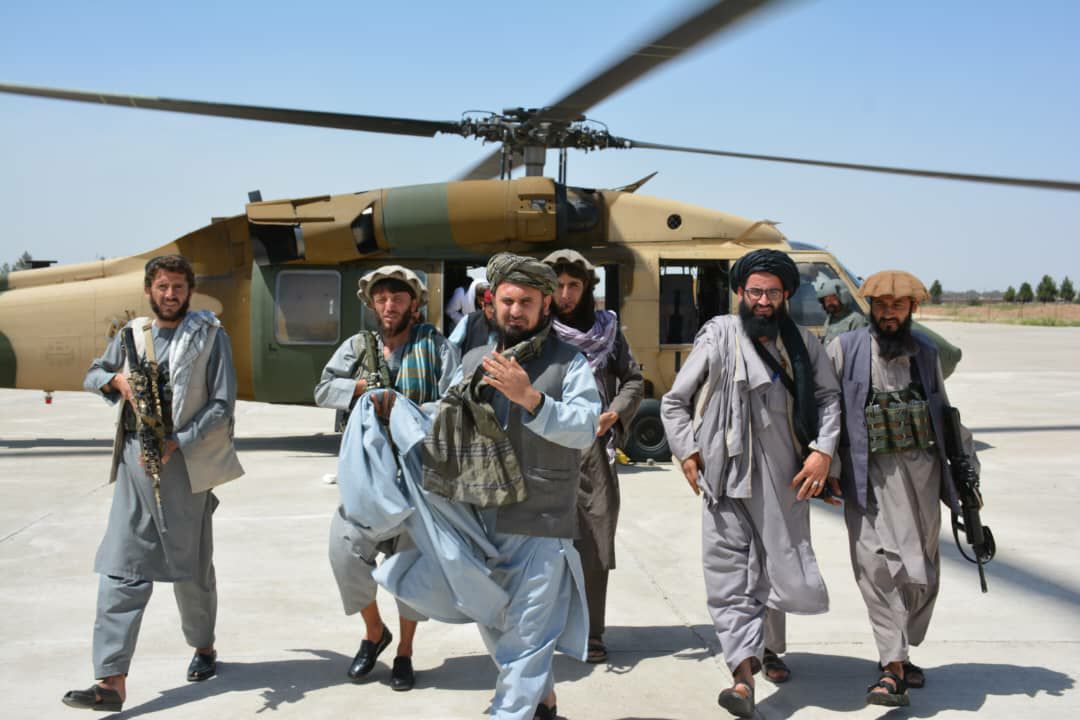 Fasihuddin has gone to Takhar to participate in a banquet held by Mawlawi Mohsen Hashemi, the Taliban deputy minister of interior according to the sources.

A source added that Hashemi is originally from Farkhar, and trying to persuade the people in that district to accept the marriage proposal of Taliban fighters for their girls.

The news comes as the fighting has been raged on between Taliban and NRF forces in Khost and Andarab districts since last week.

On the other hand, the NRF said that the Taliban forces suffered heavy casualties so that 17 fighters of them killed, and their defense minister, Mullah Yaqoob, returned to Kabul in despair.