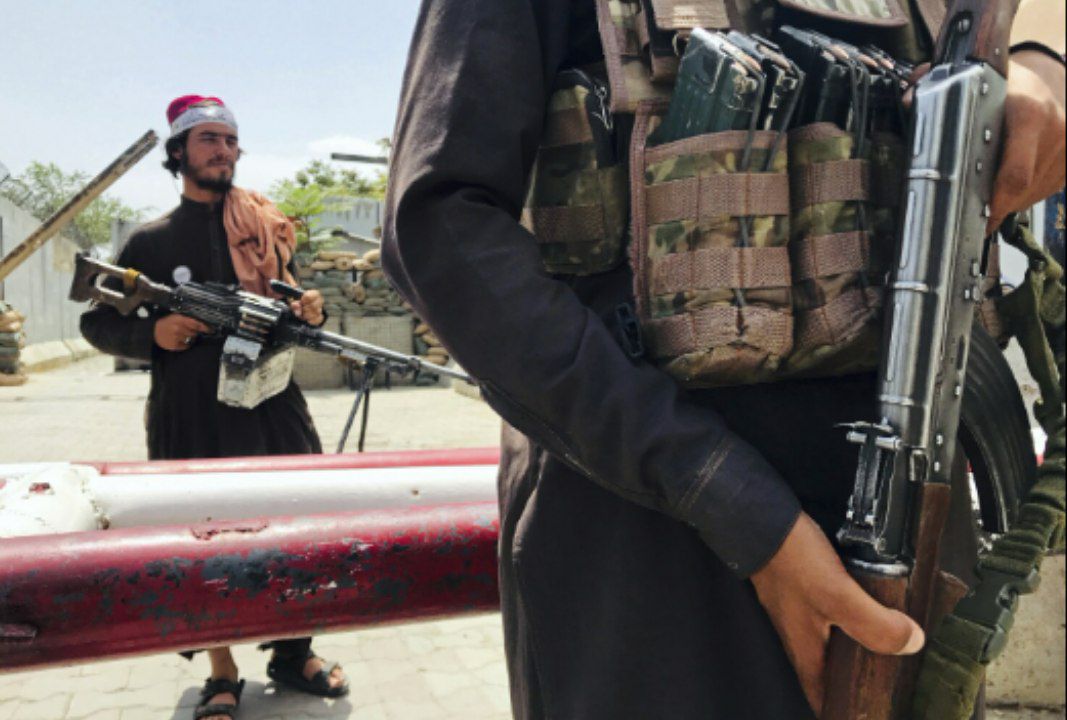 The Taliban spokesman, Zabihullah Mujahid, reacting to the report of Human Rights Watch (HRW) said that the discovering of dead bodies in Nangarhar and other provinces is not correct.

Mr. Mujahid in a tweet said that rumors around the discovering of 100 dead bodies in Nangarhar and other provinces are not correct, he added that a dead body has not been discovered in any province.

According to him, local authorities of Taliban have carried out an investigation regarding this issue, and it proves wrong the report.

Mujahid added that the propaganda which circles from the address of certain institutions is “deplorable.”

The news comes as Human Rights Watch [HRW] in its report said that Taliban forces have summarily executed and forcibly disappeared alleged members and supporters of IS-K.

According to this report residents of Nangahar and Kunar provinces east of Kabul have discovered the bodies of more than 100 men dumped in canals and other locations.

NRF claims it has captured Suchi Paayen and Suchi Baala of Khost, Baghlan