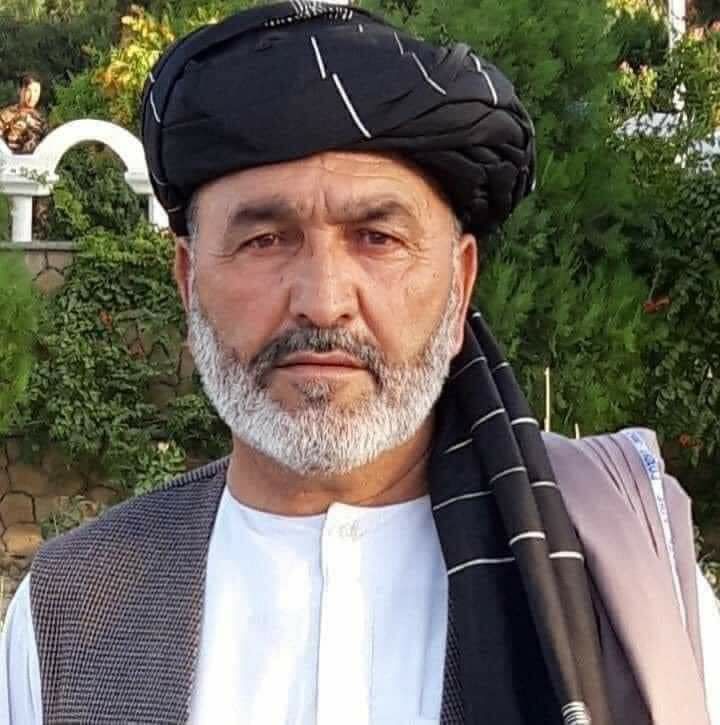 According to the sources, Taliban targeted, Sirajulhaq, while he was going to the mosque to perform evening prayer in Qul Nawabad neighborhood, Pol-e-Khomri city.

Taliban have not stated their idea regarding this issue yet.

The news comes as Taliban repeatedly have emphasized on their general amnesty decree.