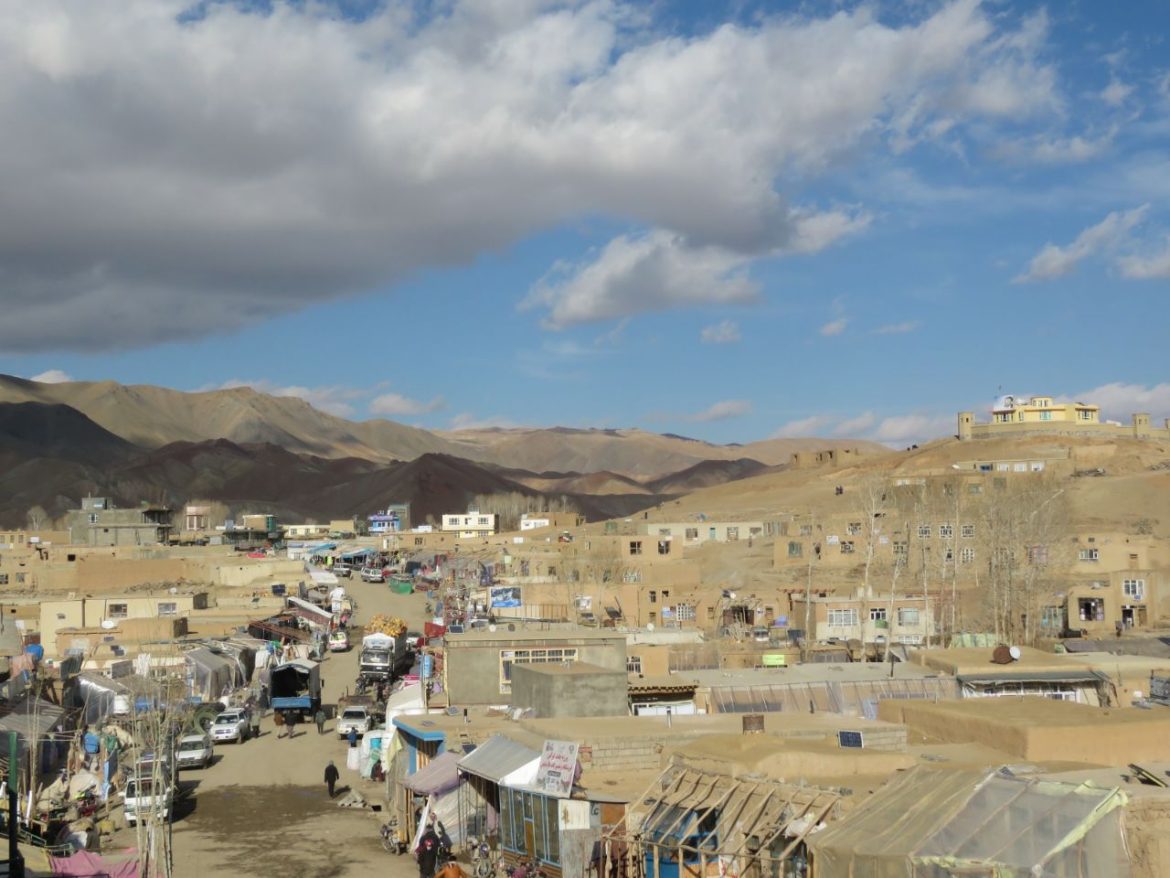 Local sources in Ghor province confirmed to Aamaj News that Taliban killed six people including a former public uprising commander, his daughter and wife in that province.

According to the sources, on Saturday night Taliban attacked on the house of a former public uprising commander, Mohammad Muradi, and killed him with his daughter and wife.

The sources added that Taliban attacked on Mohammad Muradi’s house, because he supported Mawlawi Mahdi Mujahid, a Taliban Hazara commander nowadays fighting against them in Balkhab district of Sar-e-Pul province.

The sources added after the incident, fighting has been going on between Taliban and supporters of commander Mohammad Muradi since last night.

On the other hand, Taliban local authorities in Ghor said that they fought against “insurgents” in that province, and as a result 10 of the “insurgents” killed and wounded there.