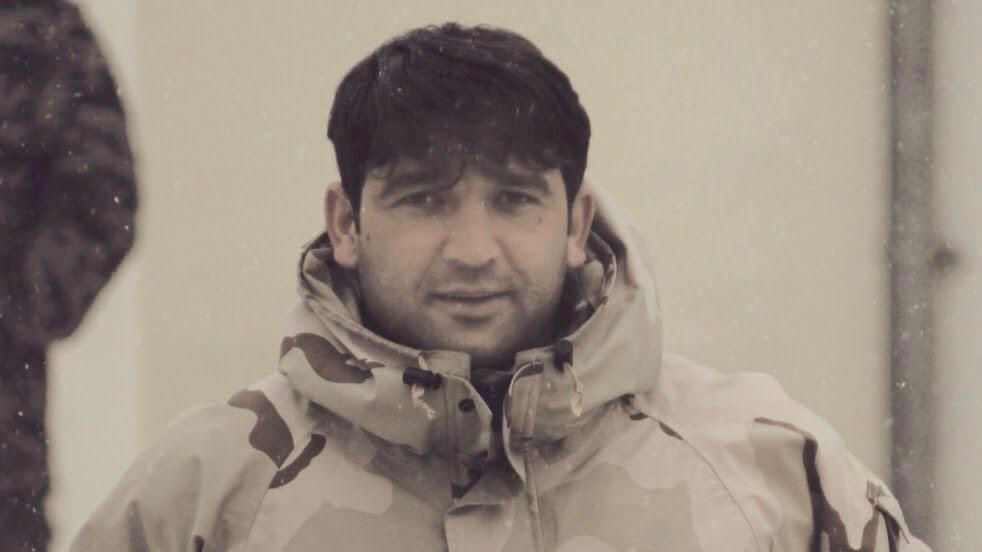 They added that Tamim trusted the Taliban general amnesty, he did not leave the country, and drove a taxi to feed his family.

According to them it has been 9 days that he is in prison without any reason and there is no information available about his situation.

Before that there were reports out regarding the killing and arrest of former officers, but Taliban rejecting the reports have repeatedly said that they observe their general amnesty decree.