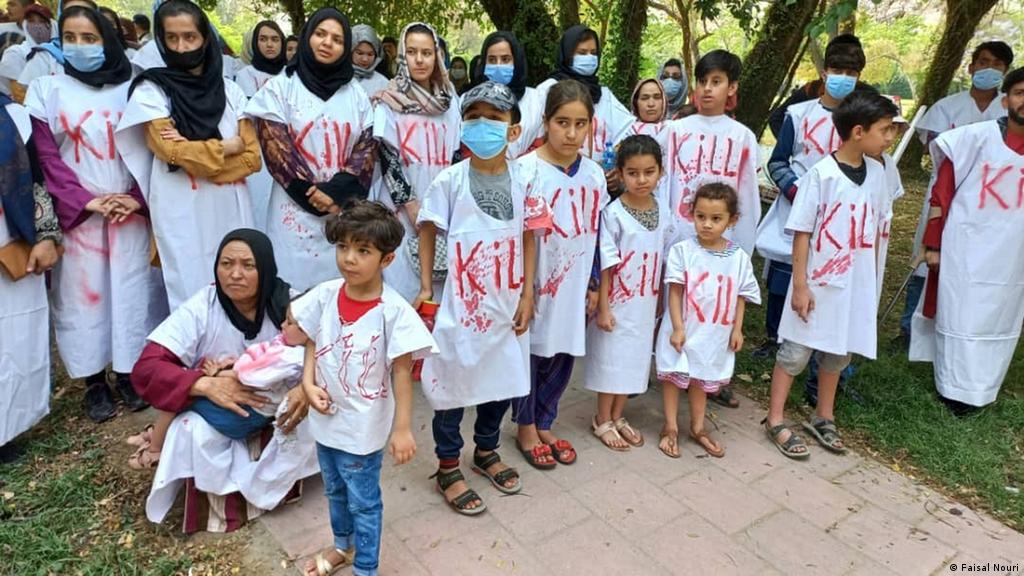 The Taliban foreign ministry reacting to protest of Afghanistan’s refugees in Pakistan stated that no threat is directed to citizens because of their ethnicity, religion or region.

“A number of Afghan citizens gathered in a protest in Islamabad-Pakistan, are seeking to be evacuated to other countries. In interviews with several media outlets, the said Afghans assert that their lives are in danger in Afghanistan,” Abdul Qahar Balkhi, spokesman of the Taliban foreign ministry tweeted.

He reiterated that the Taliban consider ensuring the security of every citizen as their religious and national obligation, emphasizing that Afghanistan is the common home of all citizens regardless of their ethnicity, religion as well as region.

“It is noteworthy that many amongst the protesters are Afghan citizens who have been residing in Pakistan for many years and are now using this opportunity to present themselves as recent Afghan arrivals; this way, they seek to get economic asylum in other countries,” Balkhi added.

It is mentionable that numerous refugees of Afghanistan protested for past 40 days, and yesterday issuing a statement demanded the international community to pay attention to their situation.