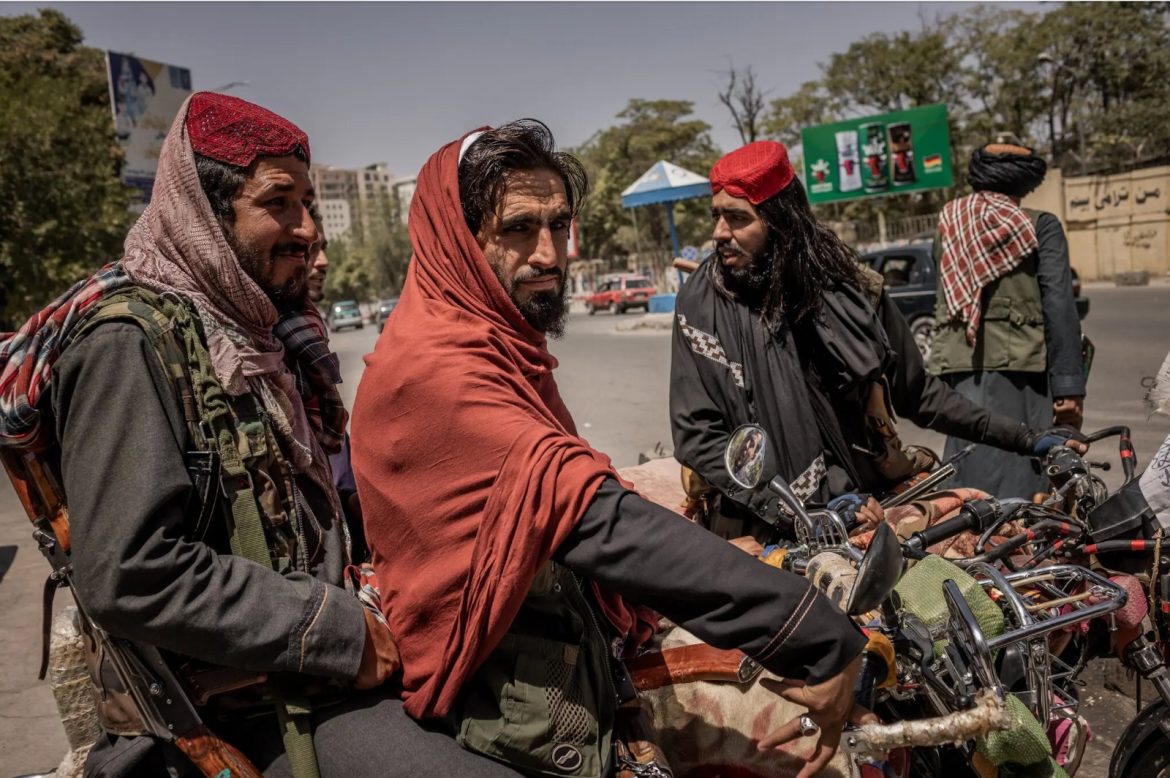 Following the military campaign of Taliban and recruiting Pashtuns from south to attack on north specially Panjshir, Andarab and Takhar as well as massacre of civilians by Taliban, now a number of Pashtun civil activists launching a campaign on Twitter apologize to the people.

“As a Pashtun, I not only apologize to the people but also the conscience of humanity, because the majority of Taliban are Pashtuns,” Nilofar Ayoubi a women’s rights activist said.

But Abdullah Miakhil reacting to these remarks said that firstly, it must be realized that ethnicity is of importance for Taliban or not, secondly, overall Taliban cannot represent Pashtuns.

Meanwhile, a Pashtun civil activist, Razia Barakzai, said that she is ashamed that Taliban have grown up in her society within Pashtun culture.

But a media activist, named Abdul Basit Shahab, said, “I swell with pride that the majority of Taliban are Pashtuns. It is not only the pride of me but of all ethnic groups in Afghanistan as well as all Muslims around the world.”

The news comes as although Pashtun elites are silent towards the Taliban military campaign, but the majority of Pashtun youths condemning the act, consider it the start of an ethnic conflict in Afghanistan.

The US to monitor situation in AFG, and ready to take action if needed