If women do not observe Islamic hijab, their “male guardians” will be punished by Taliban 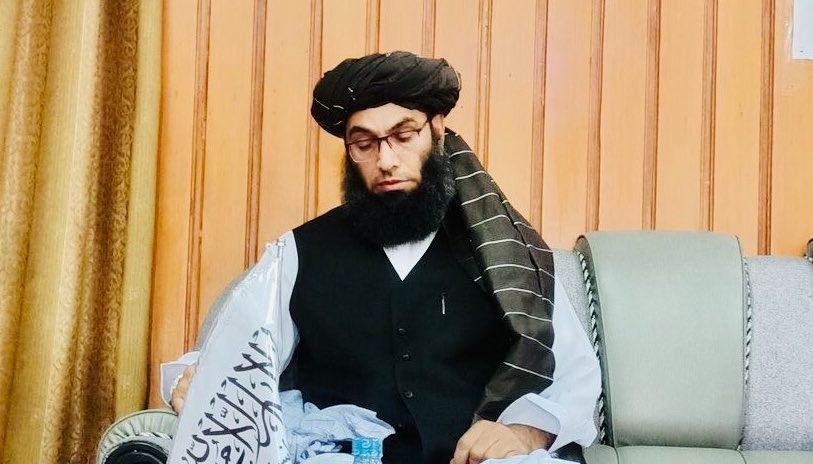 Taliban’s minister of propagation of virtue and prevention of vice, Sheikh Khalid Hanafi, in a press conference for announcing new guidelines regarding women’s hijab said that their 20-year “Jihad”– an Islamic term which is known for fighting to spread Islam, although some believes it refers to any kind of effort to spread Islam– was for establishing an Islamic system.

Taliban in their new decree have announced that a woman who does not consider hijab, firstly her house must be detected, and his “male guardian” must be advised.

According to this decree, the women in government offices must be fired, if they do not consider Islamic hijab.

They also appointed a delegation to review the situation of hijab.

The Taliban new decree orders the media and pulpits –a place in a mosque where Mullahs often deliver their speech– to propagate the importance of hijab and state the badness of not observing hijab.

After the Taliban domination lots of restrictions have been imposed on women in the areas of work, society, and education, which elicited internal and international reactions.