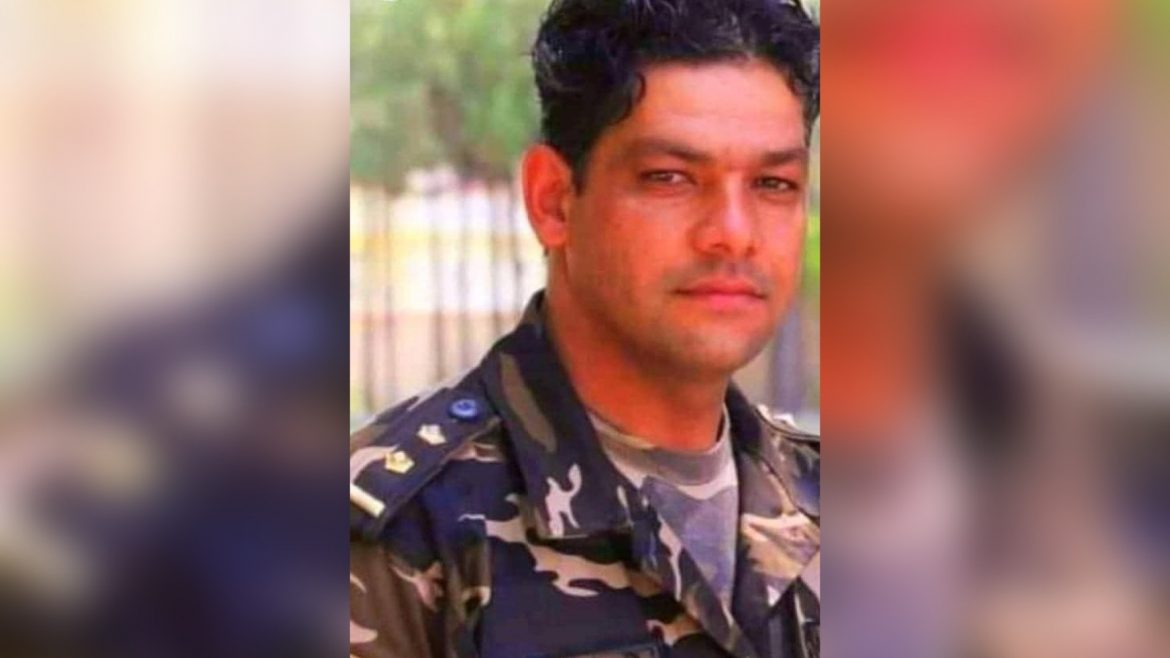 Sources told Aamaj News that Taliban killed a former National Directorate of Security named Asif Sultani in Herat. According to sources he was a company commander in directorate of security in Herat.

Sources added that Taliban had requested him to return to his job, and stabbed him in Pole-e-Rangina, Herat, yesterday.

The killings while take place that Taliban have announced general amnesty after their domination.

On the other hand, The New York Times in a report said that Taliban have killed and abducted about 500 former security forces during first six months of their rule.

But Taliban spokesman, Zabihuallah Mujahid, reacting to the report said that Taliban have announced general amnesty, and no body is permitted to resort to retaliatory actions.

Mujahid added that such reports intensify enmity and hatred among Afghans.