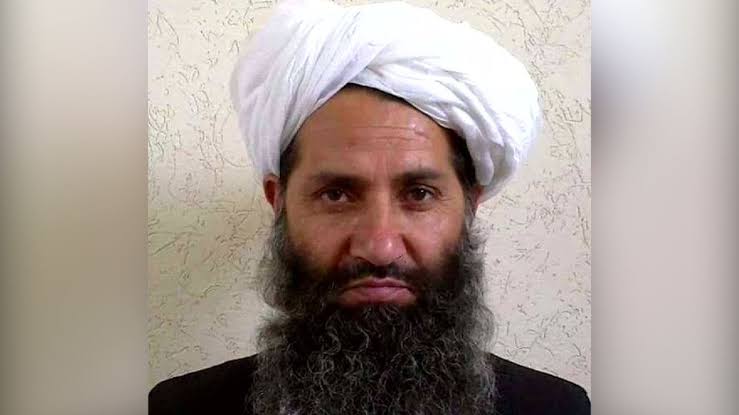 He tweeted that the regional intellegence agencies are trying to introduce another man under the name of Mullah Hibatullah.

Before that different people claimed that Mullah Hibatullah was killed, but Taliban spokesmen repeatedly denied it.

The war season in AFG; why did the Taliban suffer a defeat in Andarab and Panjshir?