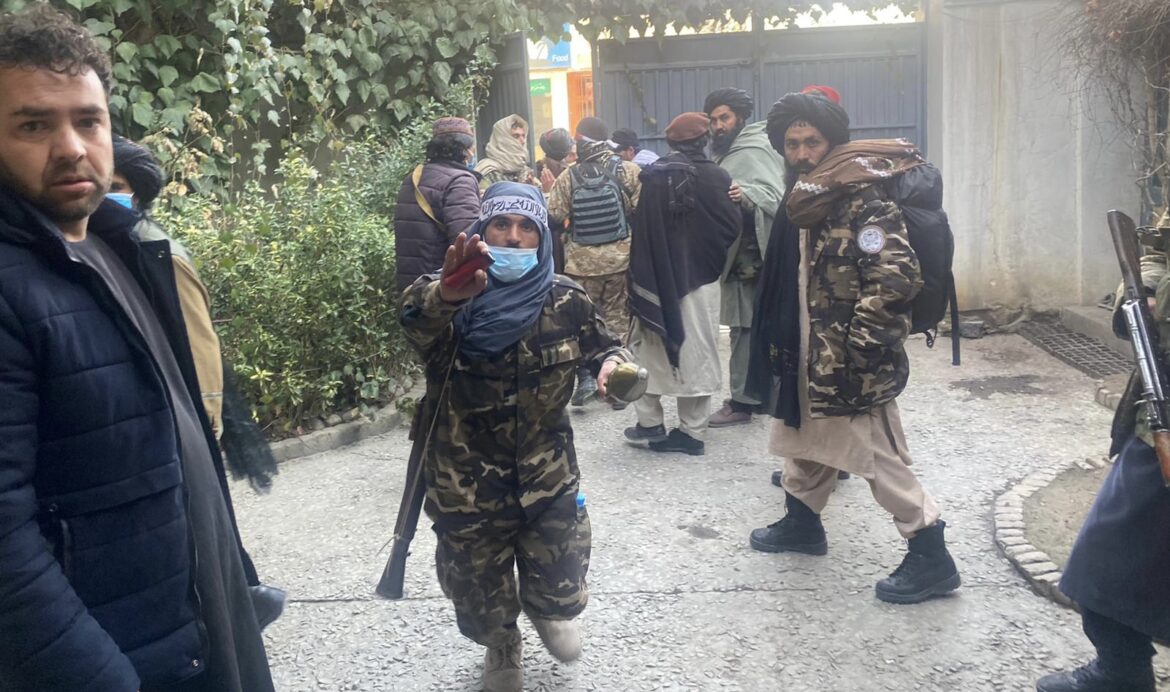 As Taliban started to search houses in Khair Khāna nieghborhood of Kabul, and provinces such as Kapisa, Panjshir, and Parwan, sources confirm to Aamaj News that former military forces are leaving their houses. Sources say that Taliban did not end just searching the houses, they also arrest former security forces.

“Taliban started searching houses in district 12 of Kabul, in Shina village. They annoy people, and want them to give Taliban weapons. They also take the people who used to work in former government era,” one of Kabul residents told Aamaj News.

“My brother is a former soldier, while searching our house, he was not at home. Taliban irritated my aged father to give them weapons, when they realized there was no weapon, they insulted our family,” another source told Aamaj News.

A number of residents of mentioned areas consider this act of Taliban insulting.

One of Kapisa’s residents who forced to leave his home told Aamaj News that Taliban are searching houses in first district of this province. He added that all former soldiers had to leave their houses, and Taliban arrest anyone who used to work with former goverment.

“This morning I went to Bazar-e-Kolalha in first district of Kapisa province. I saw that people were sad, all former military forces and the ones who are popular have left their houses,” he said.

Local residents believe that Taliban arrest and torture former soldiers, because they think these soldiers are in contact with the National Resistance Front (NRF) forces.

But Taliban spokesman, Zabiullah Mujahid, releasing a statement said that Taliban have started a new operation in Kabul and other provinces to wipe out all thieves, abductors, and sinister people.

Mujahid added that during this operation no civilians would be hurt, Taliban fighters would consider all precaution, and people would be treated in a good way.

Although Taliban officials are talking about precautionary measures, but citizens are complaining that Taliban have violated their privacy.

The news comes as by inching closing of spring Taliban are becoming worried about insecurity in north, and northeast part of the country, and NRF is expanding its activities.

Saleh: Disrespect for People’s privacy would lead to horrible consequences

Ukrainian president rejected to be evacuated by US from Kyiv