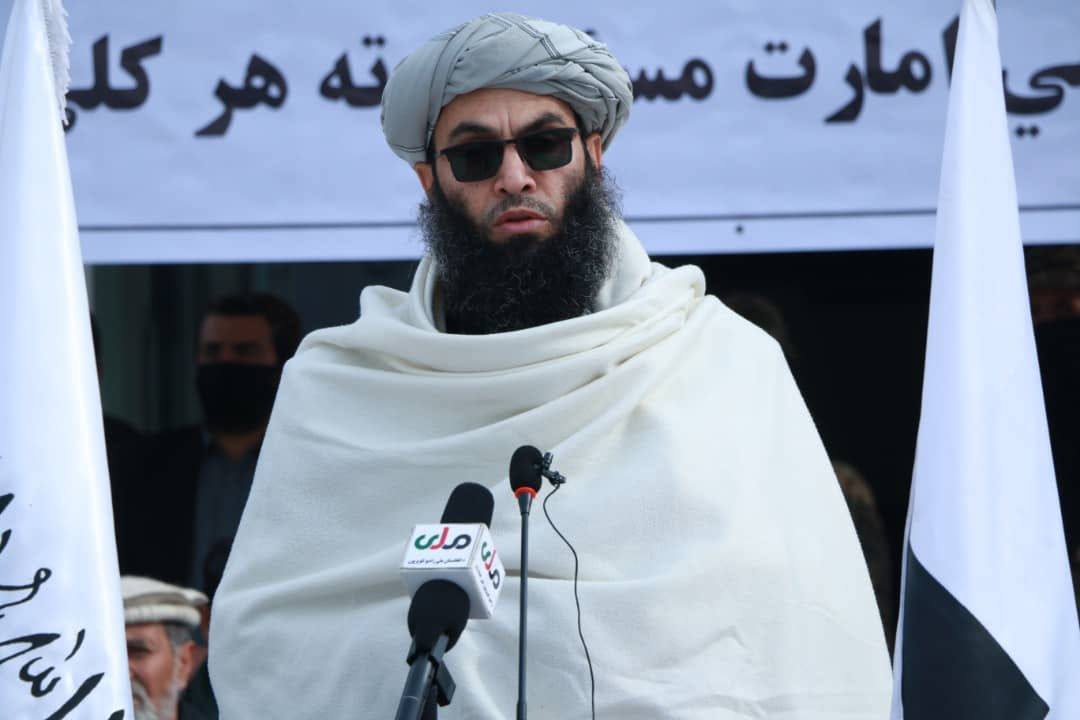 In a video which is shared by some spokesmen of Taliban on social media, minister of Taliban’s propagation of virtue and prevention of vice ministry, Sheikh Khalid Hanafi, says that the suicide attacks of this group in past 20 years are unprecedented in the history.

Mr. Hanafi in this video says that 20-year jihad of Taliban was for propagation of virtue and prevention of vice.

Hanafi adds, the main purpose of their 20-year jihad and unprecedented suicide bombings in the history was just for strengthening Islamic system, and added by preventing vice they can strengthen the Islamic system.

He emphasizes that Taliban’s 20-year jihad just focused on two issues, first the end of occupation, and second establishing an Islamic system based on their interpretation.

He also highlights that Taliban fighters must not mistreat people, otherwise they will face the hatred of people.

When Mr. Hanafi makes these remarks that Taliban carried out lots of suicide attacks in past two decades fighting against former goverment of Afghanistan.

Some Afghan citizens and even religious scholars believe that Taliban’s interpretation of Islam is quite wrong.