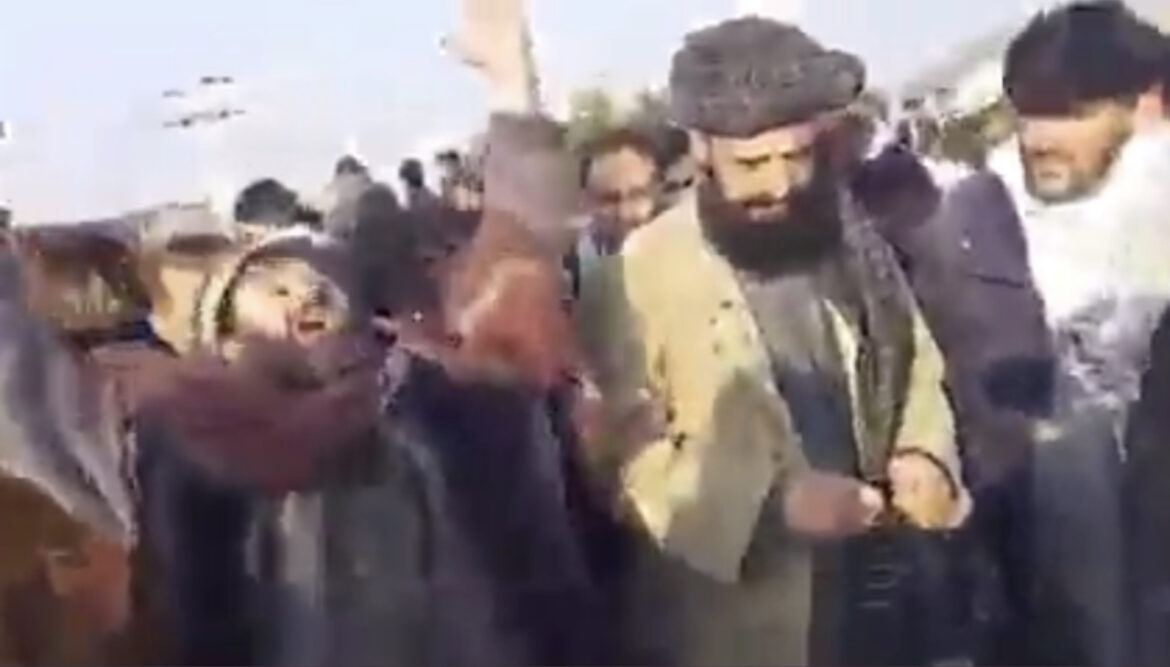 Interior ministry of Taliban releasing a statement says that yesterday the Taliban’s special unit carried out an operation in Mir Bacha Kot and as a result three rebels were arrested.

According to Taliban’s interior ministry when one of the detainees wanted to escape, Taliban fighters killed him.

The ministry in this statement says that the one who was killed, was not innocent.

The announcement reiterates there are evidence that the ones who have been arrested, been involved in some incidents and wickedness.

The news comes a number of people protested against Taliban as a result of killing a person in Sarai-Khwaja Ghar area of Mir Bacha Kot district of Kabul.