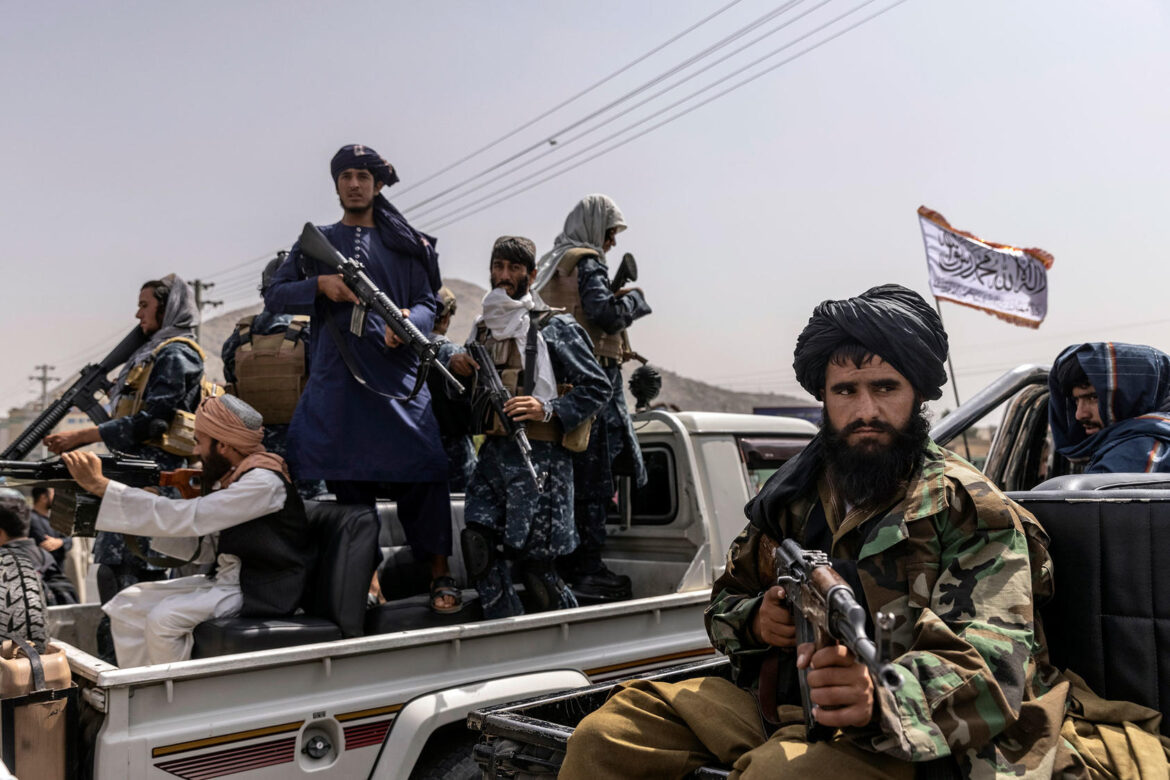 Foreign ministry of Taliban said that they are committed to Doha Agreement and allow nobody to use the soil of Afghanistan against other countries.

The ministry claimed that after Taliban’s domination, Afghanistan has witnessed exemplary security.

The UNSC Monitoring Team report stated that foreign terror groups ranging from al-Qaeda in the Indian Subcontinent to the Islamic Movement of Uzbekistan (IMU) enjoy more freedom in Afghanistan than in recent years, and Osama bin Laden’s son visited the country in October for meetings with the Taliban.