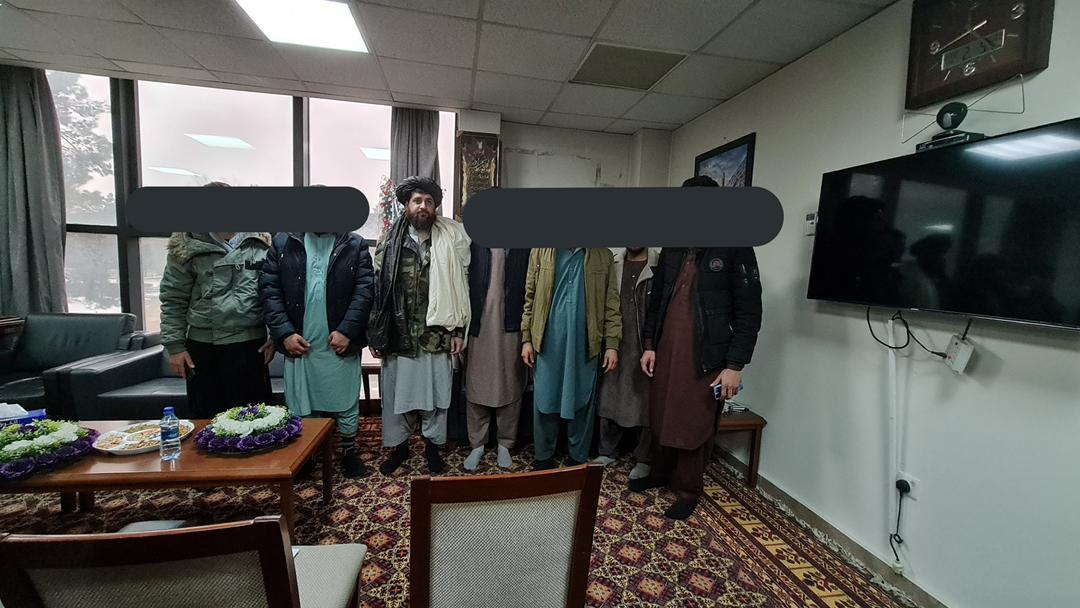 Defense ministry of Taliban says that five former Afghan air-force pilots who had fled the country in recent months, have returned to their jobs.

The ministry adds that following the Taliban’s domination and formal activities of the government, some government officials have encouraged them to come back to their jobs.

According to this ministry, they are trying to return back high qualified and skilled staff of defense ministry.

Defense ministry of Taliban has shared photos of these pilots with Mullah Yaqoob, but their faces are not clear.

Taliban’s defense ministry has not said anything that from which country they have returned.

After collapse of former government a number of pilots fled the country.

UN: North Korea presses ahead its nuclear and missile programs despite sanctions