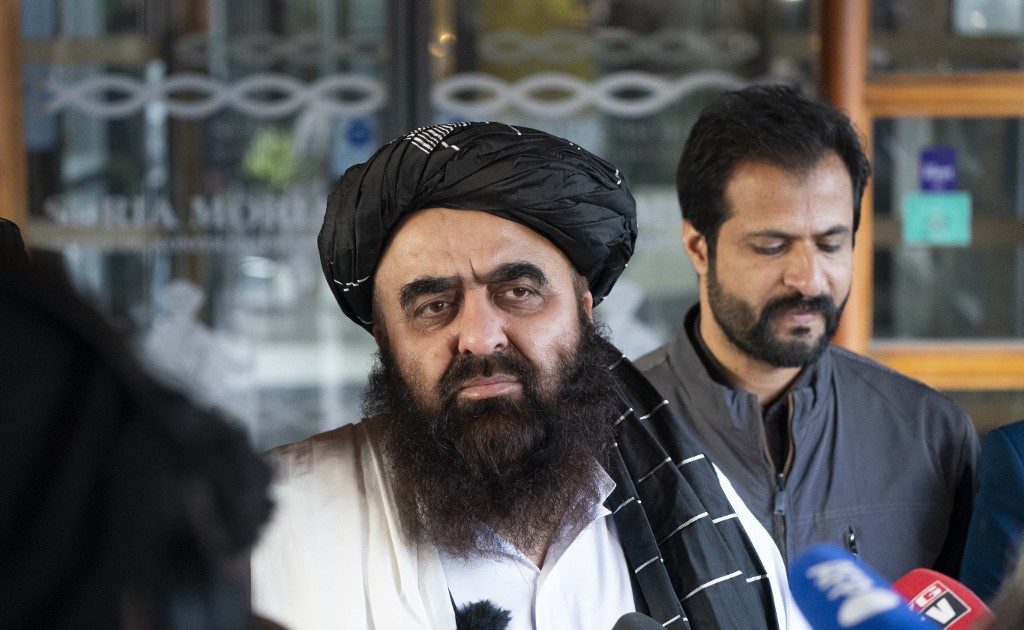 Foreign minister of Taliban, Amir Khan Muttaqi, in an interview with Agence France-Presse said that Taliban are inching closer towards international recognition but any concessions Afghanistan’s new rulers make will be on their terms.

Muttaqi urged the US officials to unfreeze Afghan assets to resolve humanitarian crisis in Afghanistan.

“That is our right, the right of the Afghans. We will continue our political struggle and efforts until we get our right,” Muttaqi said.

Muttaqi added that international community wants to have interaction with Taliban government, and they had achievements in that as well.

“We expect that the embassies of some of the European and Arab countries will open too,” Muttaqi said.

In this interview Muttaqi talked about issues relating to human rights as well. He said whatever they are doing in Afghanistan is not under someone’s pressure, adding, “We are doing it as per our plan and policy.”

While Muttaqi made these remarks, that according to AFP militants dispersed women’s protest resorting to force. They arrested their critics and tortured Afghan journalists for covering the women’s protest, the issue that Muttaqi rejected it.

“Until now we have not arrested anyone who is against the ideology of this system or this government, and we have not harmed anyone,” he said.

While Amir Khan Muttaqi enclosed the issue of recognition, no country has recognized their government yet. They have not done anything to gain internal legitimacy, and people are not certain whether the transfer of power in Afghanistan from now on would be by force or will of people.

“Our stance towards Taliban has not changed, the world urges Taliban to form an inclusive govt”