Humanitarian organizations must report the crimes of past 20 years that they have concealed: Taliban 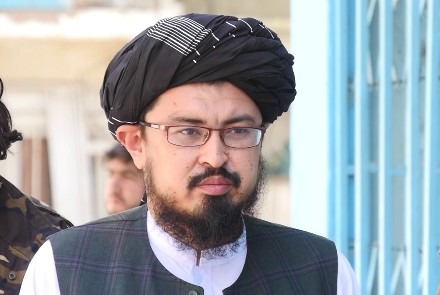 Deputy spokesman of Taliban’s government, Inamullah Samangani, tweeted that humanitarian organizations instead of waiting for killing of a person to report, must report the crimes of past 20 years that have concealed.

He added that humanitarian organizations must find the victims of invaders in past 20 years and inform the world of their painful experience.

According to Samangani these organizations have concealed the crimes of past 20 years.

The news comes as Associated Press quoting the UN Secretary General, Antonio Guterres, reported that 100 of former government members, and security forces as well as local allies of international troops have lost their lives by Taliban’s extrajudicial and illegal actions.

Guterres added despite Taliban’s announcement of “general amnesty” they and their affiliates have killed “more than two-thirds” of the victims.

But Taliban consider these reports wrong and add nobody has been killed after their domination.

The US designates Qatar as a major non-NATO ally

The UN, EU and Amnesty International called for release of Ariana News journalists