Taliban: The system moving towards completion, and the calculation of collapse of economy and banking system proven to be wrong 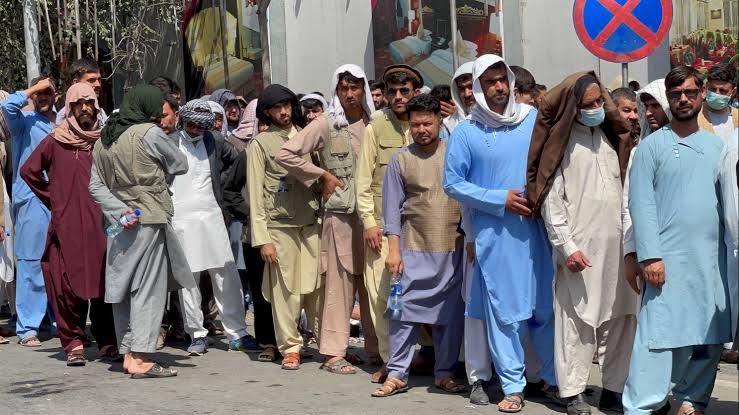 Deputy spokesman of Taliban, Bilal Karimi, said that the Taliban government is moving towards completion.

He tweeted that the calculation of collapse of economy and banking system has been proven to be wrong, and the situation is under control.

The news comes as the UN Secretary General, Antonio Guterres, said to Security Council that the situation of Afghanistan is on the brink of collapse.

Guterres told the UN Security Council that Afghanistan is “hanging by a thread,” and the only reason is millions of people in the country suffer extreme hunger, education and social services are on the brink of collapse, and a lack of liquidity which limits the capacity of the United Nations and aid groups to reach people in need.

After Taliban’s domination the level of hunger and poverty has unprecedentedly increased.

On January 19, 2022, the UN Secretary-General’s Special Representative for Afghanistan, Deborah Lyons said that half of Afghansitan’s population are facing poverty and hunger, and malnutrition threatens the lives of more than a million children.

After Taliban’s domination the news relating to selling of Afghan girls, and the selling of kidney is on media’s headlines around the world. Afghans are selling their children and kidney to feed their families.

“It is not the task of the intl community to define an inclusive govt in AFG”: Thomas Niklasson