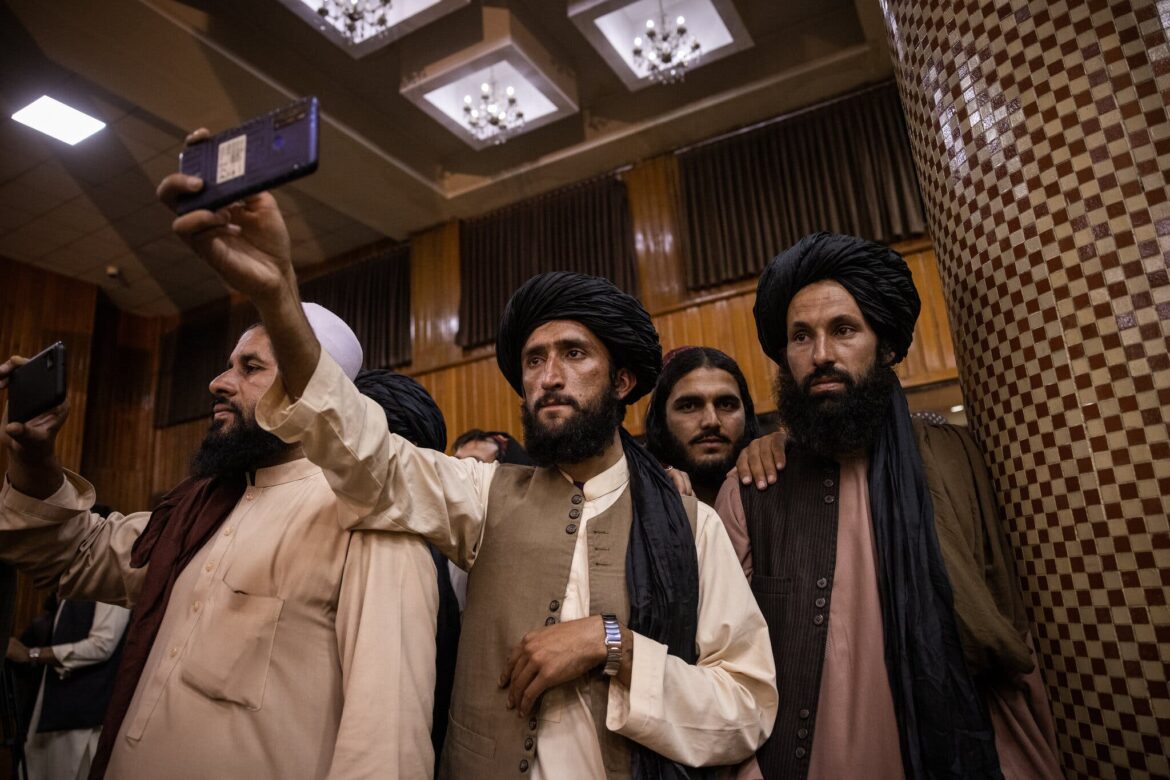 From the very day that Taliban entered Kabul, people using their phones have documented a part of their deeds. Some analysts repeatedly have said that people have changed from the first rule of Taliban back in 1996 to 2001.

Apparently, Taliban claim that they have taken the country by force and defeated the US and its allies in Afghanistan, but when it comes to social media, they feel they are lacking forces on social media.

Every day, people share footage of Taliban’s deed, politicians and other people around the world denounce their actions, which disparage their reputation.

But it seems that Taliban understand the value of social media that can damage them.

Internal Taliban documents leaked to Aamaj News show that they intend to make thousands of Facebook and Twitter fake accounts under the name of girls, and using these fake accounts want to defend their regime.

According these documents some offices under control of Taliban directly order their staff to make Facebook and Twitter fake accounts using girls’ names and photos to defend their regime.

“Afghanistan is rich in qualified manpower, there is no need for foreign workforce”: Zabiullah Mujahid to Imran Khan

Taliban are a serious threat to the world, China, Russia and Pakistan will regret supporting Taliban: Ahmadinejad