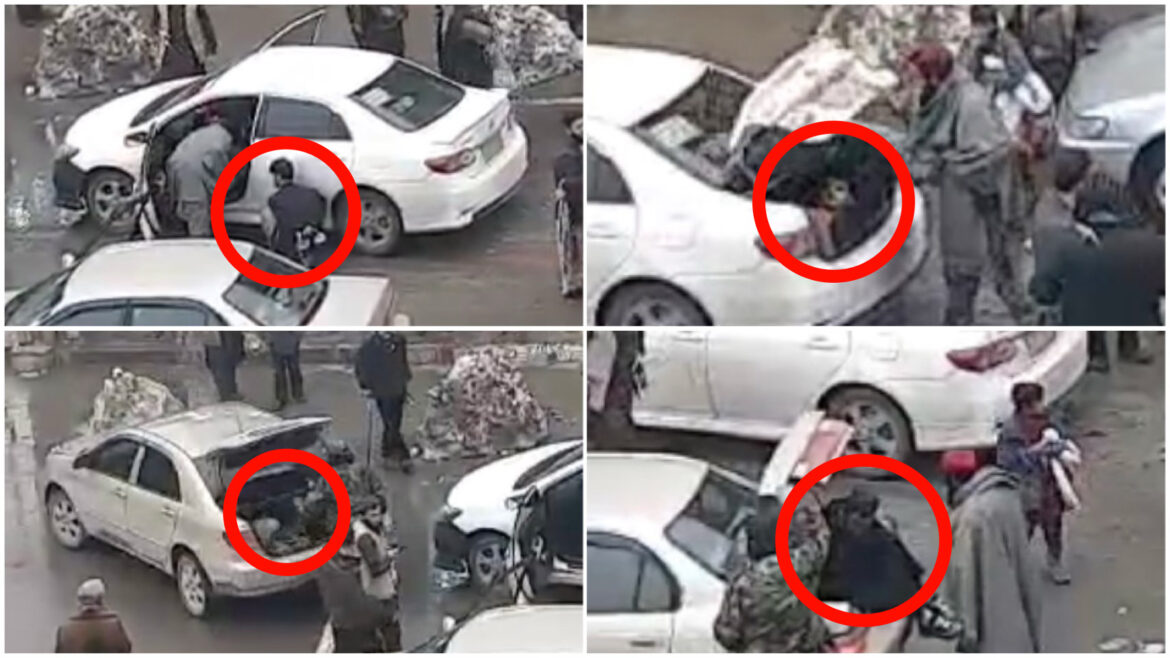 There are tons of reports after Taliban’s domination that they have killed, disappeared and displaced people in different part of the country, but according to released videos and reports they have committed terrible crimes in Panjshir and Kabul.

Earlier videos had been sent to Aamaj News that showed Taliban fighters insulted dead bodies of murdered people in Panjshir.

On December 26, 2021 an innocent young man by the name of Mohammad Agha shot dead by Taliban fighters. Some people accused district administrator of Anaba, Muhibullah Omari, of killing that young man. But today Taliban replaced Omari with Mawlawi Sher Mohammad Hamayon. The family of late Agha Mohammad say that Taliban did not punish Omari.

But torturing and arresting people have not come to an end. Today, some videos have been sent to Aamaj News which show Taliban arrest some Panjshiri young men from Qala-e-Najara area of Kabul.

On the other hand, people in particular women continue to protest against Taliban and constantly demand their rights.

Today, a number of women disguised themselves as men and announced that if Taliban accept this issue or not, women are half of the society.

India is in talks with Pakistan for sending wheat to Afghansitan