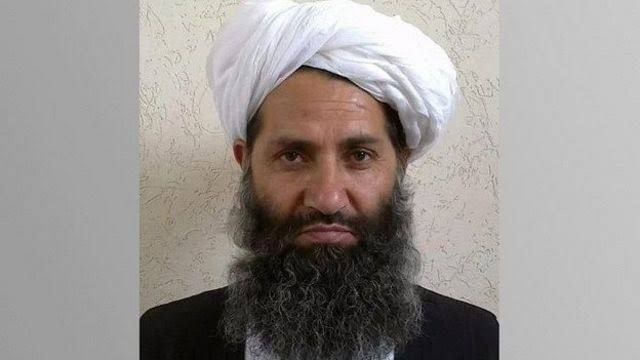 Supreme leader of Taliban, Mullah Hibatullah, allegedly delivered a speech to officials of Taliban’s government. He requested all members of Taliban to observe ‘amnesty decree’ and do not oppress former government employees, because oppression has no good consequences.

According to Bakhtar News Agency Mullah Hibatullah requested Taliban not to torture former government employees for their past deeds.

He said that people will lose their dignity in foreign countries, and recommended people for staying in Afghanistan as well as called on religious scholars and ethnic leaders to convince people to stay in Afghanistan.

Bakhtar News Agency reported that Hibatullah Akhundzada said to Taliban to treat people in a suitable way especially in checkpoints, and be vigilant to provide security.

When Hibatullah Akhundzada ordered the Taliban to observe general amnesty, according to reports they torture former national security forces.

Abdullah wishes a healthy and prosperous 2022 to his friends overseas

Saleh: Taliban do not own Afghansitan, they can be part of it