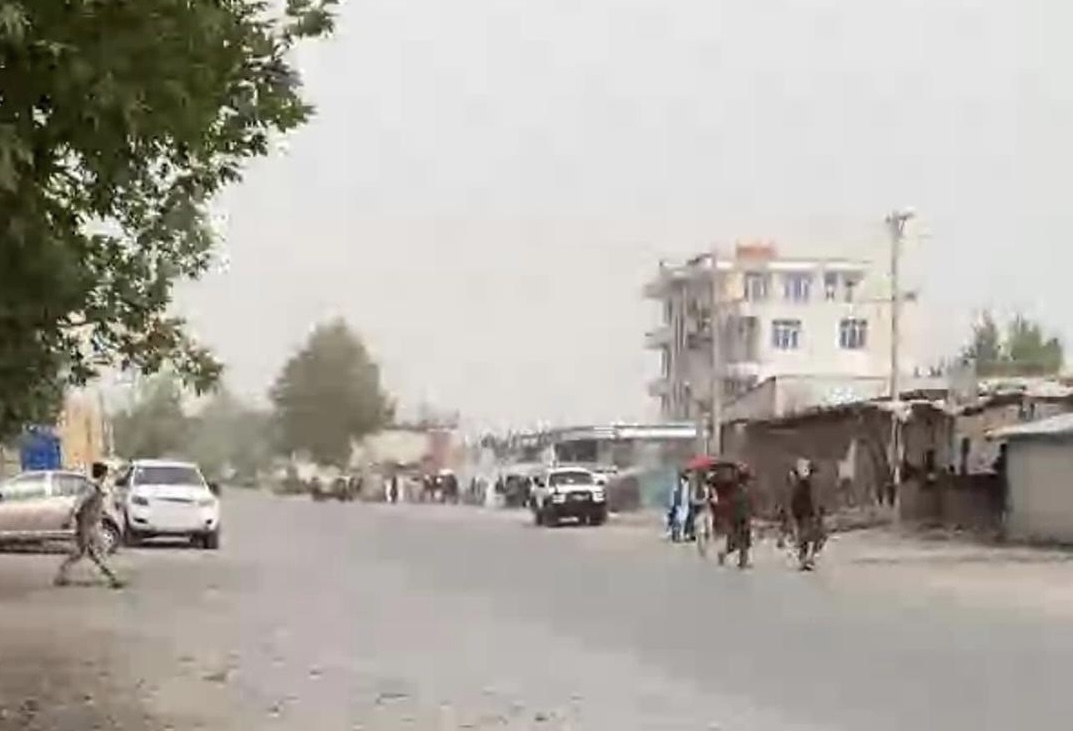 Sources told Aamaj News that in Taloqan city, Taliban fighters have started to open fire on each other, and the fighting is still going on.

According to sources the Taliban intelligence forces and the Taliban fighters in PD 4 have started to open fire on each other in Proja area of Taloqan city, and both sides resorted to use small and heavy arms.

The sources added that so far five civilians killed as a result of their internal conflict, and a place for selling wood has been set in fire in Taloqan as well.

Taliban have not stated their opinion regarding this issue yet.

The EU is concerned about the deterioration of human rights in AFG: Tomas Niklasson

A thorough investigation on beheading of civilians and prisoners of war must be carried out: NRF