NRF forces attack on the building of the Taliban police station in Kalafgan, Takhar 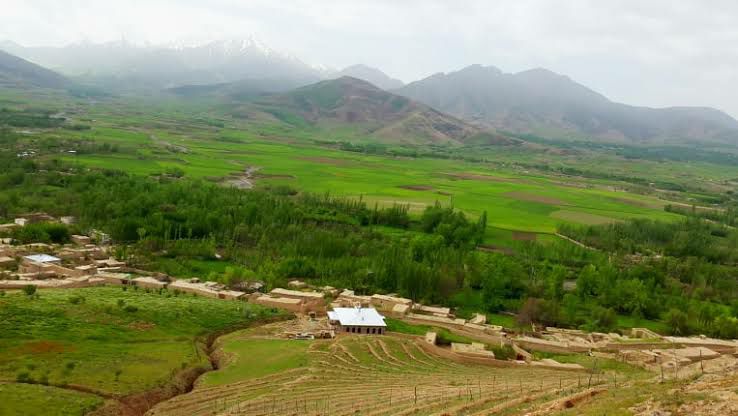 Local sources in Takhar told Amaj News that the forces of the National Resistance Front of Afghanistan (NRF) have attacked on the building of the Taliban security command in the Kalafgan district of this province.

According to them, this attack took place this morning (Friday, September 09).

They added that the resistance forces launched several rockets on the building of the Taliban security command in the Kalafgan district, four rockets hit the main building and the Taliban suffered casualties.

So far, there are no details of the exact number of casualties of this attack, and the Taliban have not said anything about it.

On the other hand, the sources said that at around 9:00 o’clock last night, the dead bodies of four Taliban fighters have been transferred from Baharak district of Takhar to the central hospital of this province. According to them, the dead body of Mahaz, one of the closest people to Mawlawi Nooruddin, the former governor of Takhar was also among them.

Up to now there are no further details on how these Taliban fighters were killed.

The Taliban continue to committing crimes against humanity: NRF

NRF forces attack on the building of the Taliban police station in Kalafgan, Takhar – Kokcha News Agency September 9, 2022 - 9:12 am

[…] post NRF forces attack on the building of the Taliban police station in Kalafgan, Takhar appeared first on Aamaj […]