An Uzbek commander of Taliban killed in Takhar 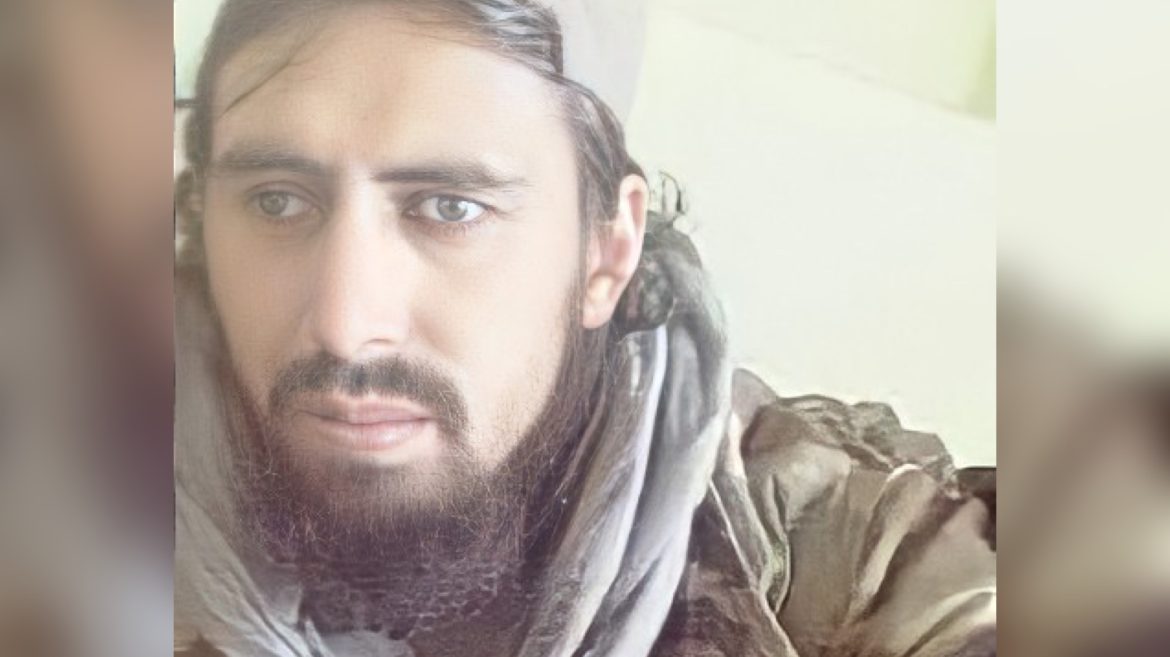 Local sources in Takhar told Aamaj News that an Uzbek commander of Taliban named Qari Safi known as Mahaz killed in this province.

The sources said that the member of Taliban killed as a result of the attack of gunmen on old city of Dashti Qala district, Takhar province.

They said that he had been taken as a war captive by the gunmen and tortured, and after being transferred into the hospital he died.

It is mentionable that Qari Mahaz was a member of Taliban’s intelligence in Panjshir, and after going to his house in Dasht-e-Qala district he has been killed.

The intl community should play a constructive role in efforts to achieve peace in AFG: Wang Yu