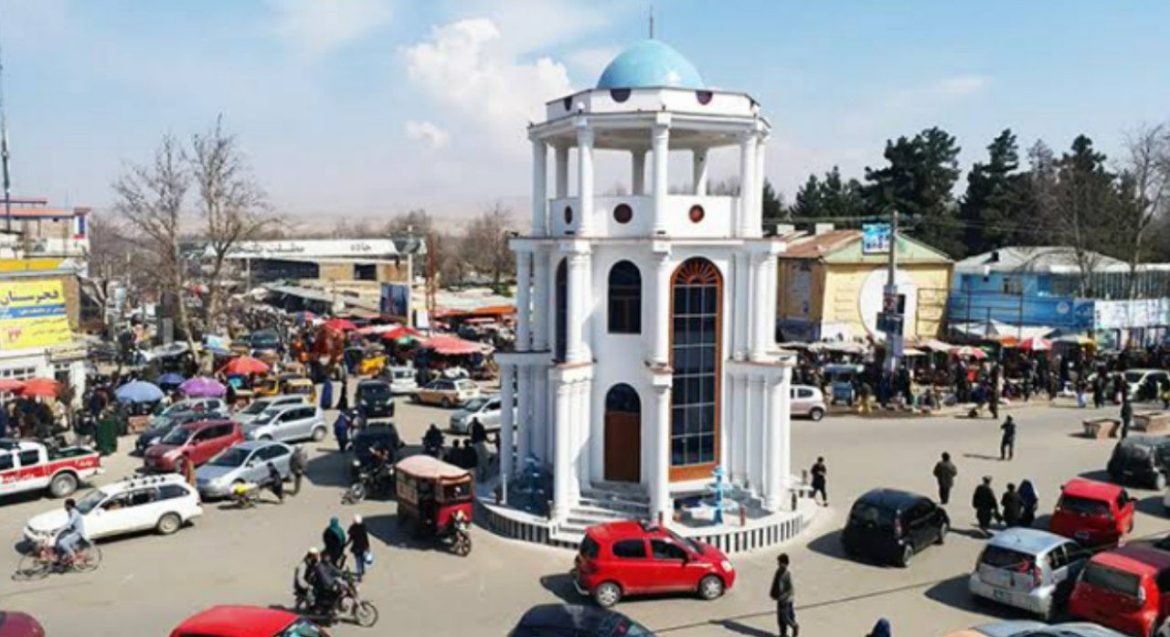 Local sources in Takhar told Aamaj News that the Taliban shot two civilians accusing them of affiliation with the National Resistance Front of Afghanistan.

According to them the incident took place in Dahana-Shara village of Warsaj district yesterday.

The sources said that the Taliban had arrested them two months ago accusing of affiliation with the NRF in Takhar.

But the Taliban refuse to comment regarding this issue.

Ban on girls’ schools is an unjustifiable decision: Guterres

Afghanistan’s refugees are worried about forced deportation from Tajikistan