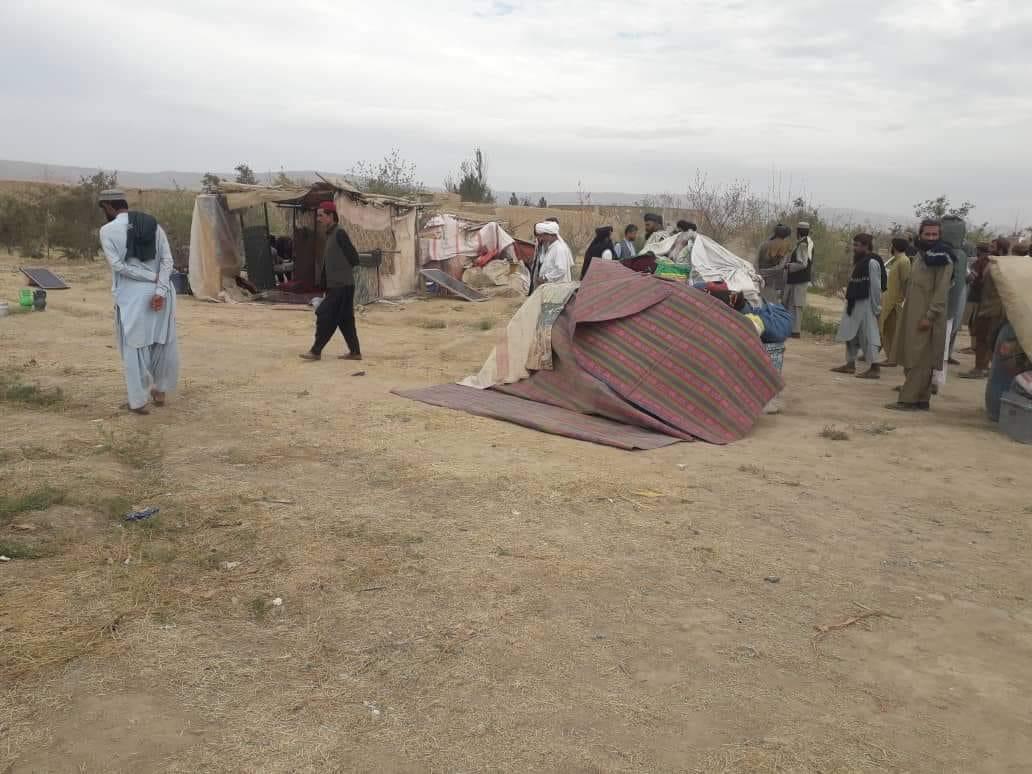 Sources told Aamaj News that a big throng of nomads have arrived in Khawja Bahaudin district of Takhar province as the process of relocating the Pakistani Pashtuns continues.

According to the sources as the nomadic Pakistani Pashtuns have arrived in the area, Taliban have ordered hundreds of main residents of the area to evacuate their houses.

The sources added that the Taliban have ordered the residents of Katak Jar and Lala Guzar to evacuate their houses as soon as possible so that they relocate the newcomers their.

People in the area said that the majority of the newcomers are armed, and their accent is different from the residents of south of Afghanistan.

Relocating hundreds of nomads and Pakistani Pashtuns in Takhar by Taliban has elicited a wide range of reactions. A number of people called it a new fascist scheme of Taliban to evacuate the strategic areas from non-Pashtuns.

Taliban ordered hundreds of families to leave their houses as Pakistani Pashtuns relocating to the area – Kokcha News Agency August 29, 2022 - 9:12 am