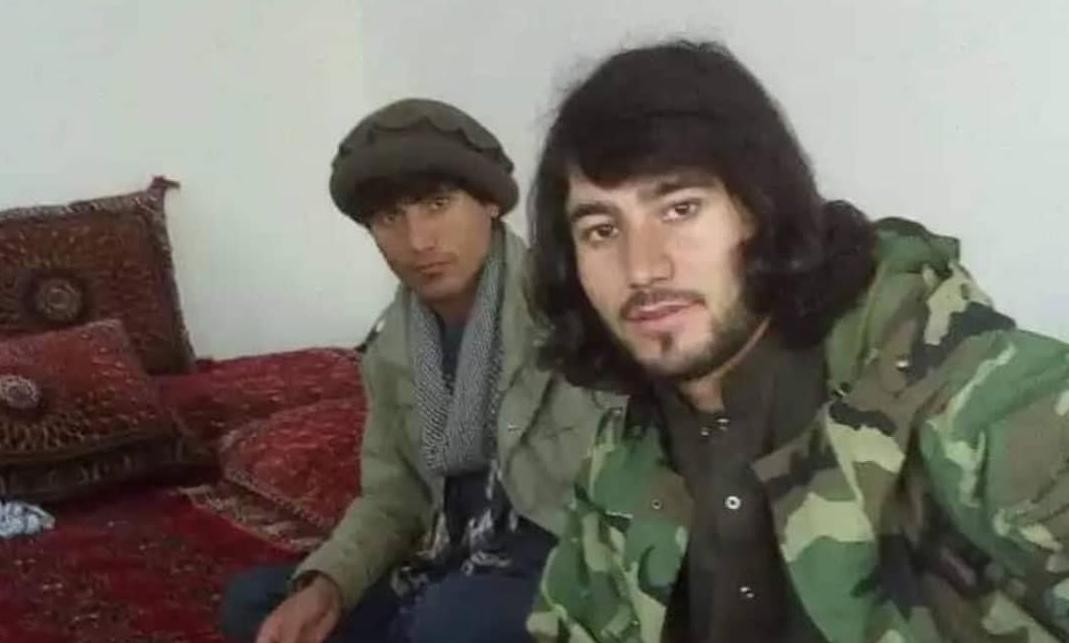 According to the sources this former commander has been arrested in Taloqan, center of Takhar province.

A source added while he wanted to join the National Resistance Front, the Taliban intelligence forces arrested him.

The source said that the commander named, Qari Rahmatullah Ferotan, and was one of the public uprising commanders in Kishim district, Badakhshan.

According to sources Qari Rahmatullah Ferotan was one of Taliban fighters, but when Qari Ali, brother of Qari Saadat, current commander of Taliban in Kishim killed, he surrendered to former directorate of national security.

Taliban officials in Takhar have not said anything regarding this issue.