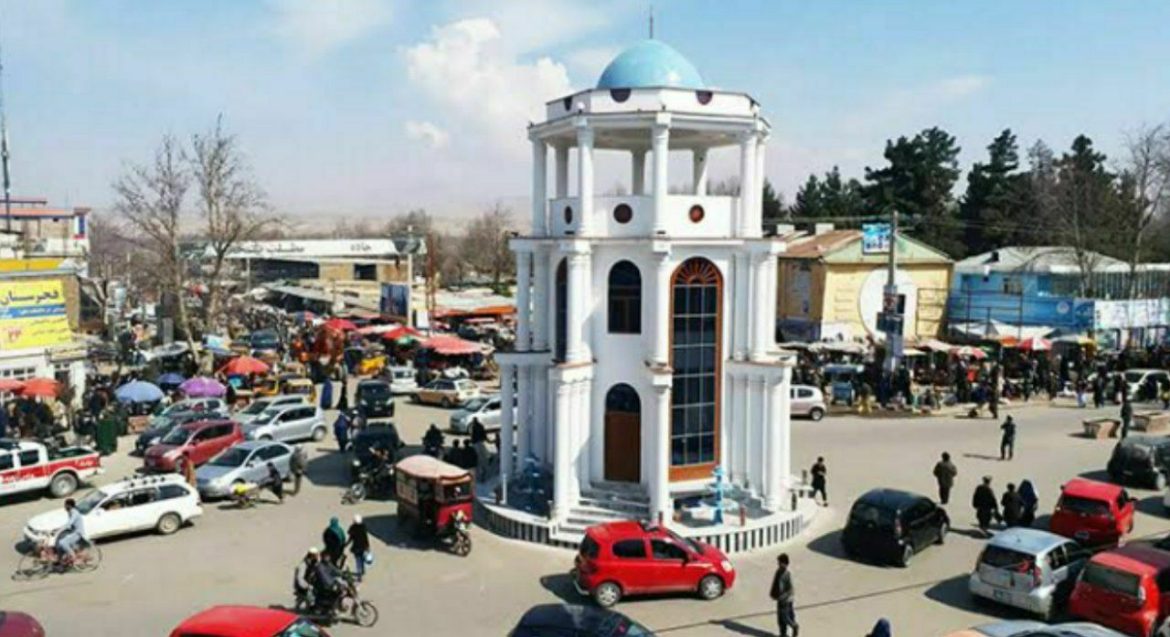 Taliban killed him in street 3, Saraisang area, Taloqan city, yesterday, December 08, 2022, according to the sources.

They said that two brothers of Rahimullah are members of Taliban.

It is mentionable that the Taliban had shot some former security forces in Takhar province too.

US Embassy: 12 mln underage girls forced to get married annually