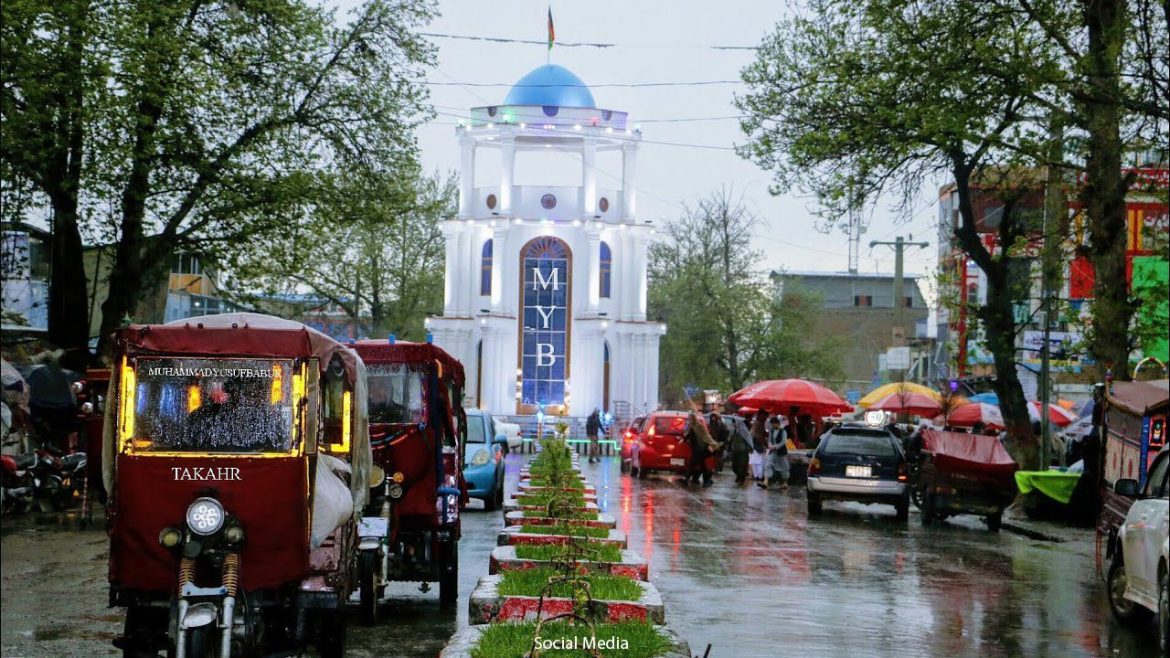 According to the sources the incident took place in Ma’ash Aaba Qishlaq cillage of Dasht-e- Qala district.

The sources added the member of Taliban killed in an ambush of the gunmen, but another source added that he killed in Taliban’s internal conflict.

Local authorities of Taliban have not said anything so far.