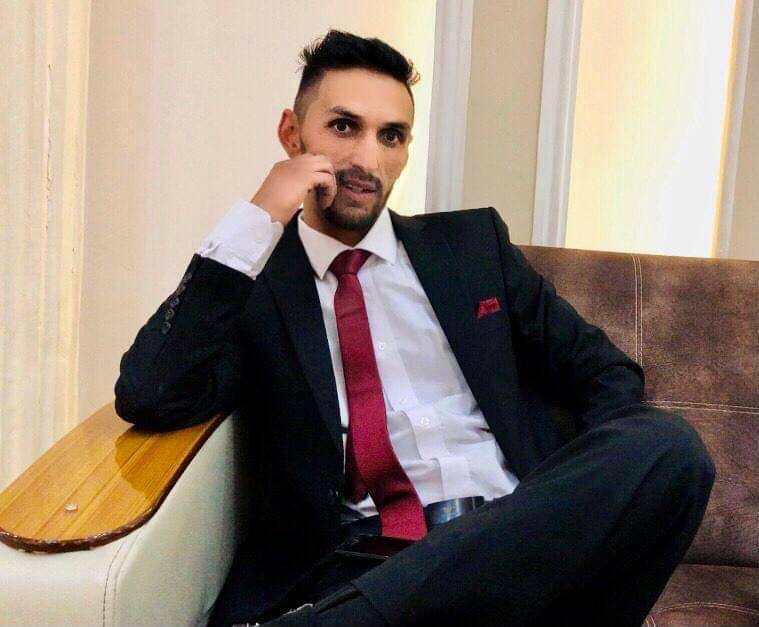 Local sources in Panjshir told Aamaj News that Taliban killed a young man in this province under the torture accusing him of affiliation with the National Resistance Front of Afghanistan.

According to the sources the young man named Sher Shah, and was a resident of Dara district of Panjshir.

The young man was arrested two days ago, and his dead body was found yesterday.

They added that the signs of torture and electric shock have been seen in his dead body especially in his face and eyes.