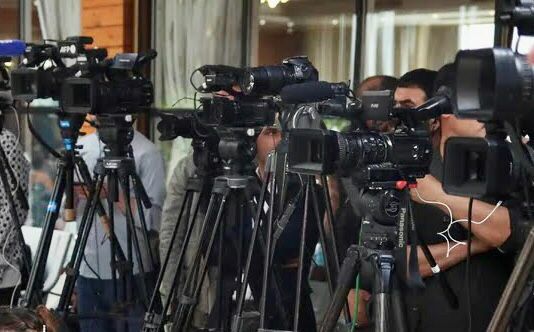 Local sources in Takhar province told Amaj News that journalists were supposed to cover the meeting of officials of the ministry of propagation of virtue and prevention of vice, but they were not allowed.

The sources added that yesterday, the spokesman of the Taliban governor of this province asked the media and reporters to cover the meeting of the provincial officials, but today they were not allowed.

According to them, the journalists were insulted and humiliated by the Taliban and were pulled out of the hall of this province.