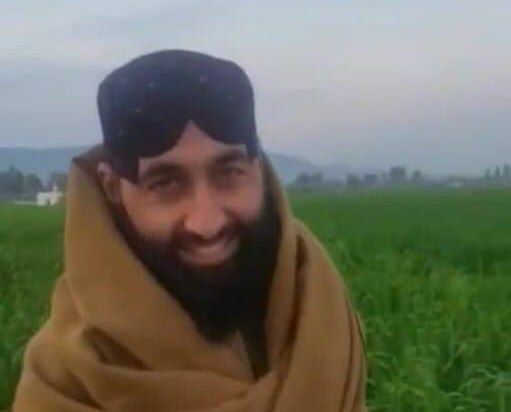 According to them initially Qari Shamsuddin Waqas, killed by the forces of the National Resistance Front of Afghanistan in Khafdara neighborhood of Farkhar district, Takhar last night September 09.

Taliban have not expressed their idea so far.

On the other hand, a commander of Taliban killed in this province while he entered the house of another commander their.

They said Yasir Gujar who entered Mullah Qurban’s house firstly injured by him, and after transferring him to the hospital he passed on.

“Two nights ago, Yasir Gujar, a commander of Taliban in Namak Ab district of Takhar, entered Mullah Qurban’s house. Then Qurban opened fire on him, as a result Yasir Gujar wounded, and after transferring him to the provincial hospital he died last night,” the sources added.

In the meantime, a security source stated the incident took place after the arrest of three Taliban fighters in this province that led to fighting among themselves.

It is mentionable that Yasir Gujar had a role in Taliban’s operation against the NRF forces in Andarab, Panjshir and Khost Wa Firing district.

Taliban shot a woman in Takhar