Afghanistan’s refugees are worried about forced deportation from Tajikistan 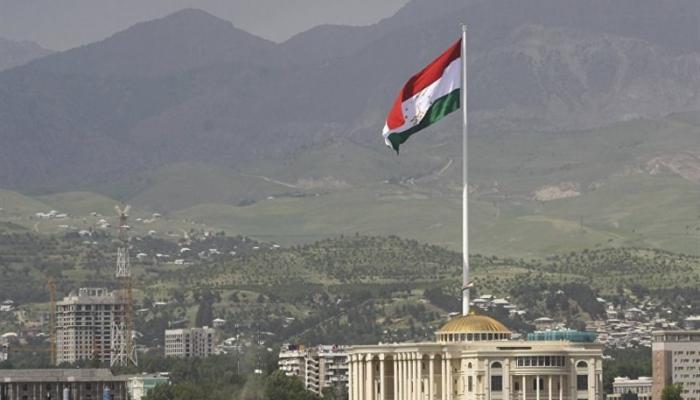 A number of citizens of Afghanistan living in Tajikistan are complaining about forced deportation by the government of this country.

They said that in spite of having legal documents, the United Nations High Commissioner for Refugees of Tajikistan started deporting them with coercion and harsh treatment.

The refugees added that their lives are in danger, and the government of Tajikistan has confiscated all their properties and sent them to Afghanistan.

The refugees living in Dushanbe have expressed their dissatisfaction with this country, and said that the forced deportation of refugees without any reason or charge calls into question the silence of human rights institutions and the office of the United Nations High Commissioner for Refugees.

Meanwhile, a group of refugees in Tajikistan have launched a hashtag on social media and demanded to stop the forced deportation of refugees from Tajikistan.

The news comes as last week the United Nations High Commissioner for Refugees (UNHCR) in a statement warned that the return of immigrants who fled their country due to persecution is an illegal act and forced deportation endangers their lives.

In the statement, Tajikistan was also asked to stop the forced deportation of refugees.