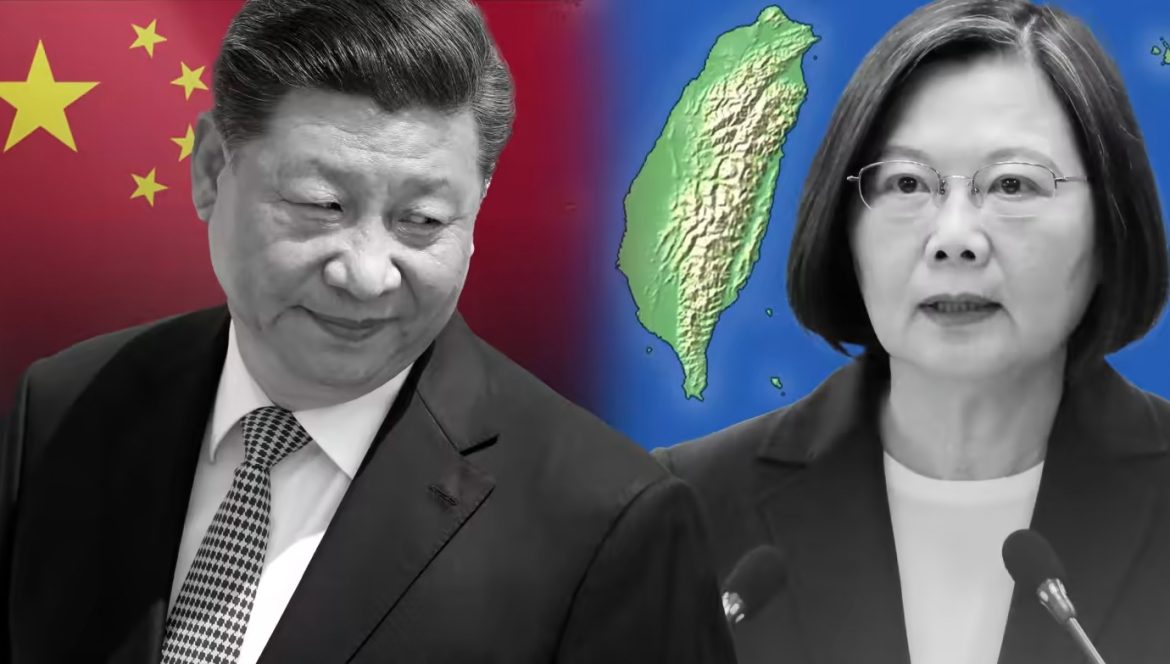 Prime minister of Taiwan, Su Tseng-chang, told reporters that Taiwan does not want to close the door to China and is willing to engage with this country, but on an equal basis and without political preconditions.

Speaking to reporters after China banned the import of grouper fish from Taiwan because of security issues, Su said Taiwan has always had goodwill towards China.

“As long as there is equality, reciprocity and no political preconditions, we are willing to engage in goodwill with China,” he said, reiterating a position President Tsai Ing-wen has repeatedly made in public.

“Taiwan does not want to close the door to China. It is China that has used various means to oppress and treat Taiwan unreasonably.”

Tsai, president of Taiwan, says only Taiwan’s people can decide their future, and while they want peace with China will defend themselves if attacked.

The news comes as Chinese defense minister in a conference in Singapore said that they are seeking to reunite Taiwan peacefully, but other options will still exist.

People in Taiwan are living in a democratic country in Asia, which is completely free, and has no eagerness to be controlled by China. The ties of Beijing and Taipei have reached to their lowest point in recent decades as China added to its military and political pressure to control this country.

An inclusive govt with presence of all ethnic groups must be formed in AFG: Tajik ambassador to Pakistan

Ten ppl wounded and killed as result of three blasts in Badakhshan, Kunar and Kunduz

Three men arrested in the US accused of stabbing...