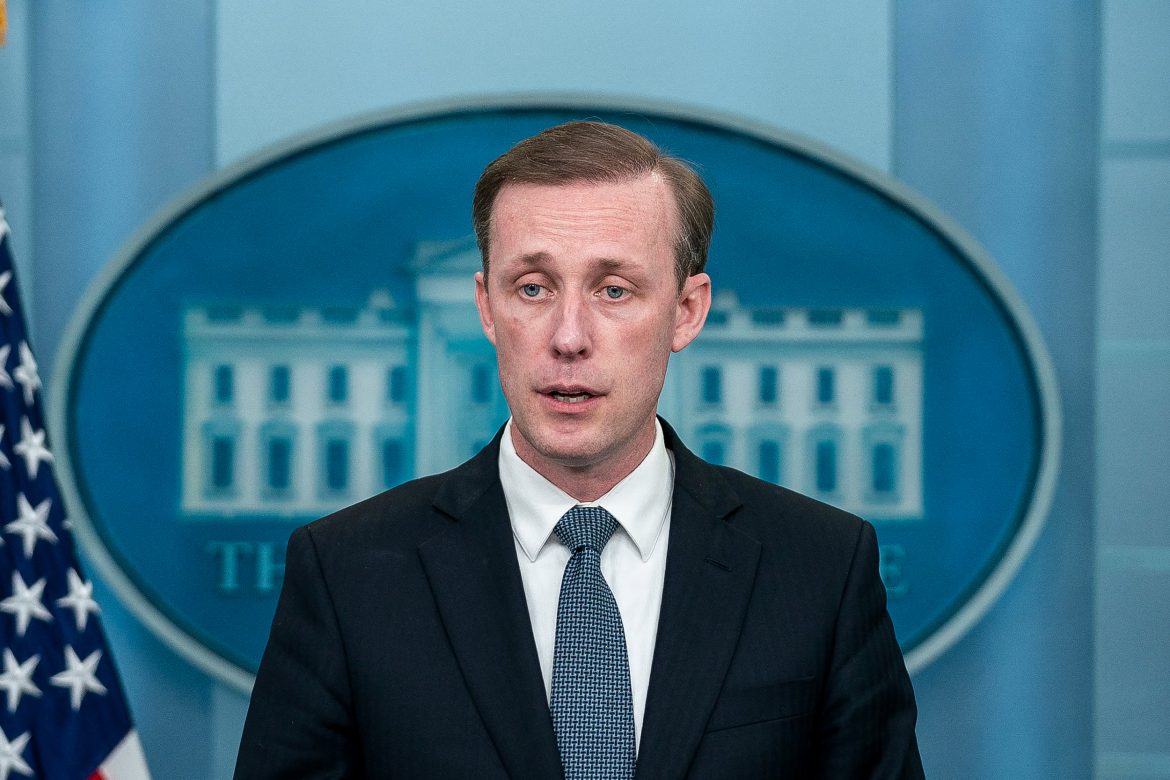 He added that the White House is contacting the Taliban to know whether they had information on presence of Al Zawahiri in Kabul or not.

“We are communicating directly with the Taliban about their obligations not to allow al Qaeda to use Afghanistan as a base for plotting,” Jake Sullivan said in an interview with CBS. “We’re not obviously just going to take their word for it. We proved that this weekend by taking out Ayman al-Zawahiri and we’re prepared to take further action.”

Al Zawahiri was the most wanted person of FBI for years. He was one of the plotters of 9/11 attacks.