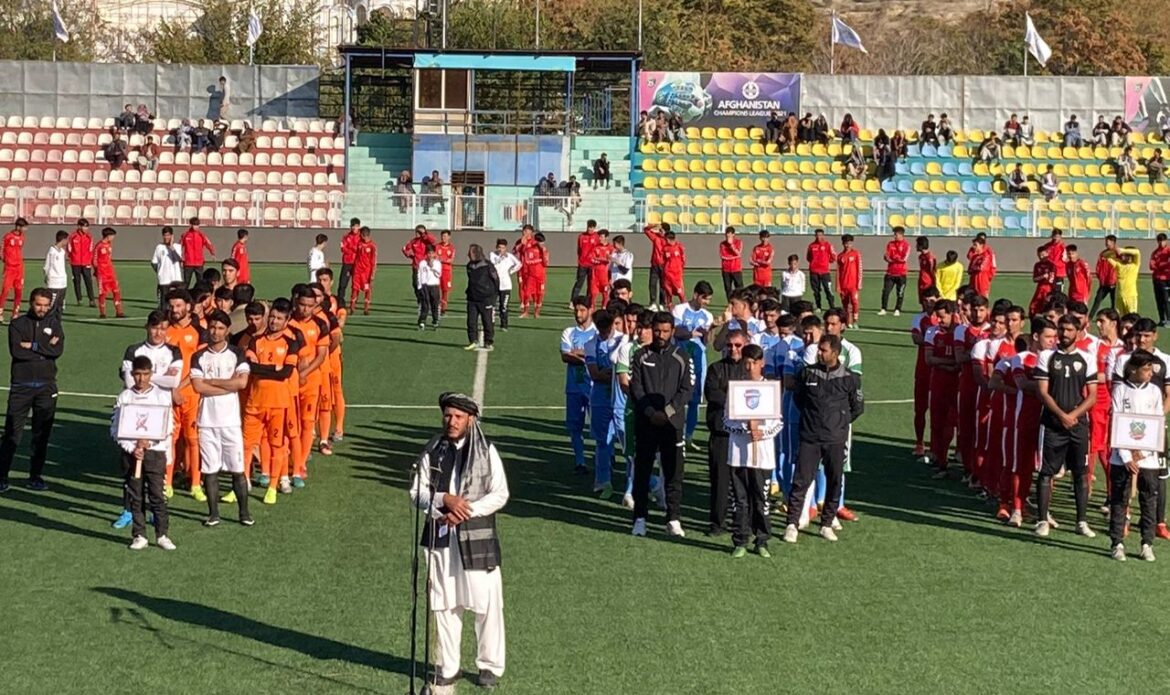 “During the meeting, the Afghan representatives stated that they were strongly committed to following and observing the Olympic Charter,” the IOC said in a statement.

The IOC added that both sides discussion were productive, and reiterated the fundamental right to access and practice sport safely for all individuals without discrimination.

National Olympic Committee of Afghanistan said that the IOC had announced its support for Afghan athletes, and promised to continue its assistance as usual to this committee.

The news comes as after the collapse of former government, a large number of athletes left the country. At present, sports in Afghanistan are doomed to fail.

Former chairman of the Afghanistan Cricket Board arrested for...

Four members of Afghan cricket team after under-19 World...