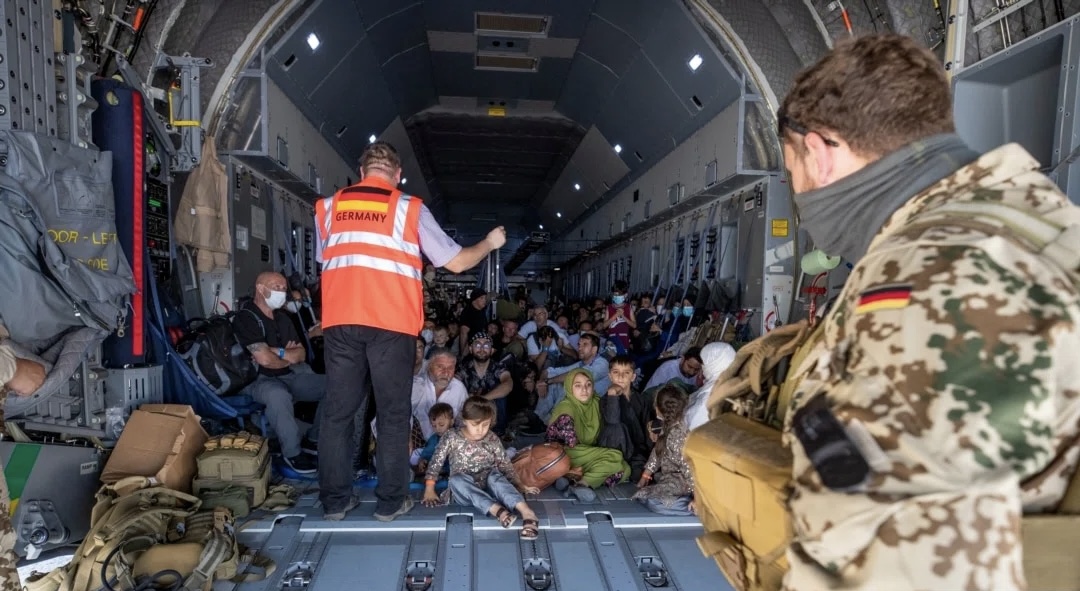 According to news magazine Der Spiegel Taliban are reportedly blocking efforts by the German government to evacuate former Afghan workers and others at risk of persecution.

Spiegel added that Berlin’s emergency plan for thousands of former local staff of German institutions, political activists and artists in Afghanistan has stalled due to new controls imposed by the Taliban.

The report added that the Germany’s goal had been to evacuate 7,700 people between July and mid-September. But given only 1,044 Afghans could be brought to Germany in July, that target no longer seemed realistic.

Spiegel citing foreign ministry of Germany said that the pace of departures had slowed considerably.

It said a “big problem” was that the Taliban were only allowing citizens to leave the country with a passport, but hardly any passports were being issued.

Taliban also stopped buses carrying evacuees across the border to neighboring Pakistan and forced them to turn back.

According to this report under an agreement Berlin reached with Pakistan in June, former Afghan staff for Germany are allowed to enter Pakistan — even without passports.

After Taliban’s domination, the US and its allies evacuated thousands of Afghans in evacuation process, yet lots of them have stranded in Afghanistan.