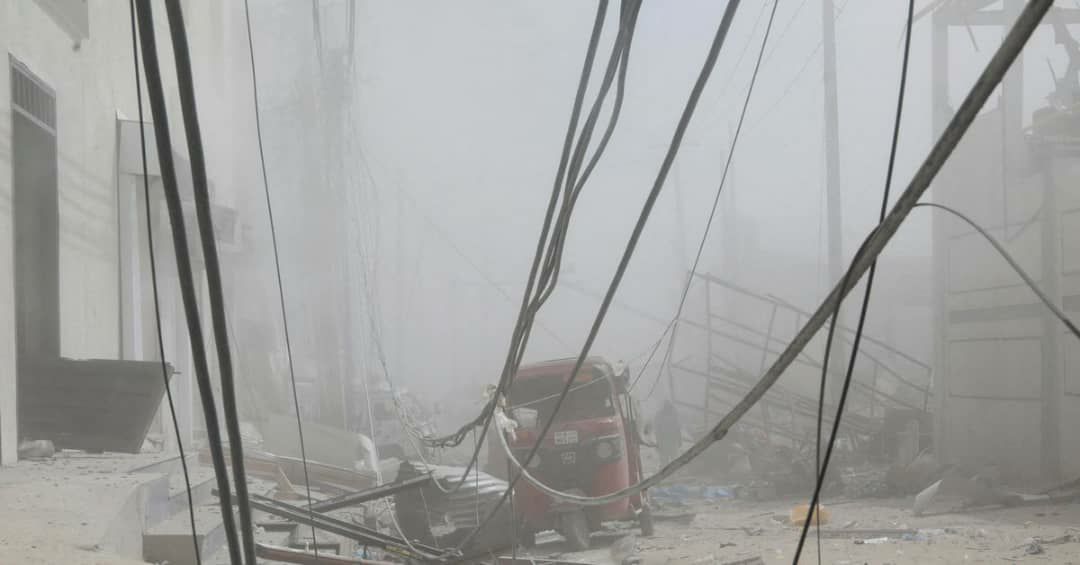 Reuters reported that at least 100 people were killed and 300 injured in two car bombs that exploded outside the education ministry in Somalia’s capital Mogadishu.

According to the reports of media the majority of victims are civilians, additionally there is the possibility that the causalities rate increase.
The second explosion has taken in front of a restaurant while people were serving lunch.

So far no group has claimed the responsibility.