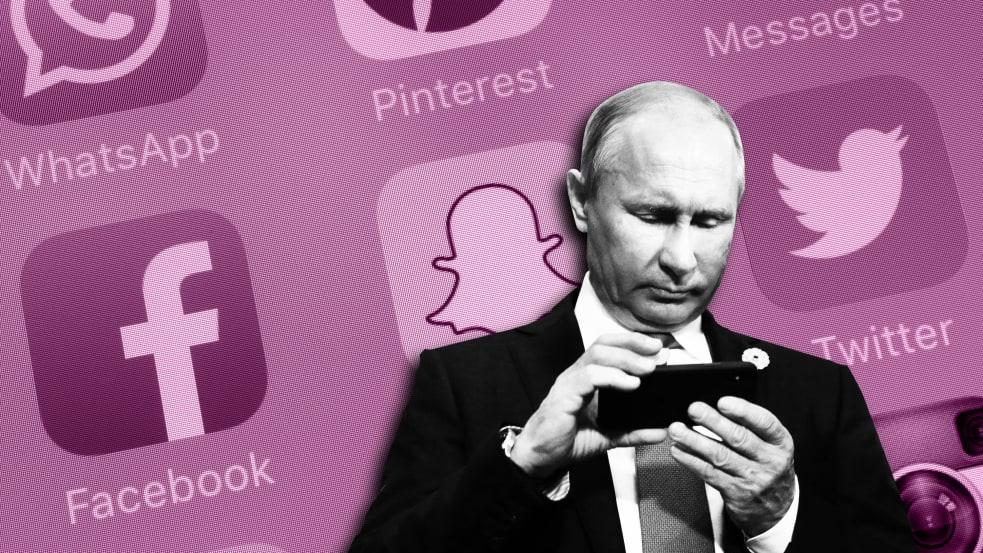 A YouTube spokesman said the content of Russian associated media including ‘RT’ and ‘Sputnik’ will be blocked.

According to regulation of this platform, any sorts of denial and understating the acts of violence are banned.

The news comes as Russian state-funded media are trying to understate the Russian invasion of Ukraine and deny the killings of civilians.

Federal Service for Supervision in the Sphere of Telecom, Information Technologies and Mass Communications of Russia, Roskomnadzor, has blocked the access of Instagram in this country.

The organization releasing a statement said the decision has been taken due to encouraging and provoking violent acts against Russians on Instagram.

After the US and EU sanctioned Russia, big companies and social media platforms also stopped their activities in Russia and Russia’s access to these platforms becomes limited day by day.

Ahmad Walid Yousefi was born in 1999. After graduating from high school in Kabul, he worked for two years as a coordination officer at a private bank in Afghanistan. Now Mr. Yousefi write reports relating to economy and technology to Aamaj News.