“Women are not properties of men.” Taliban’s leader says 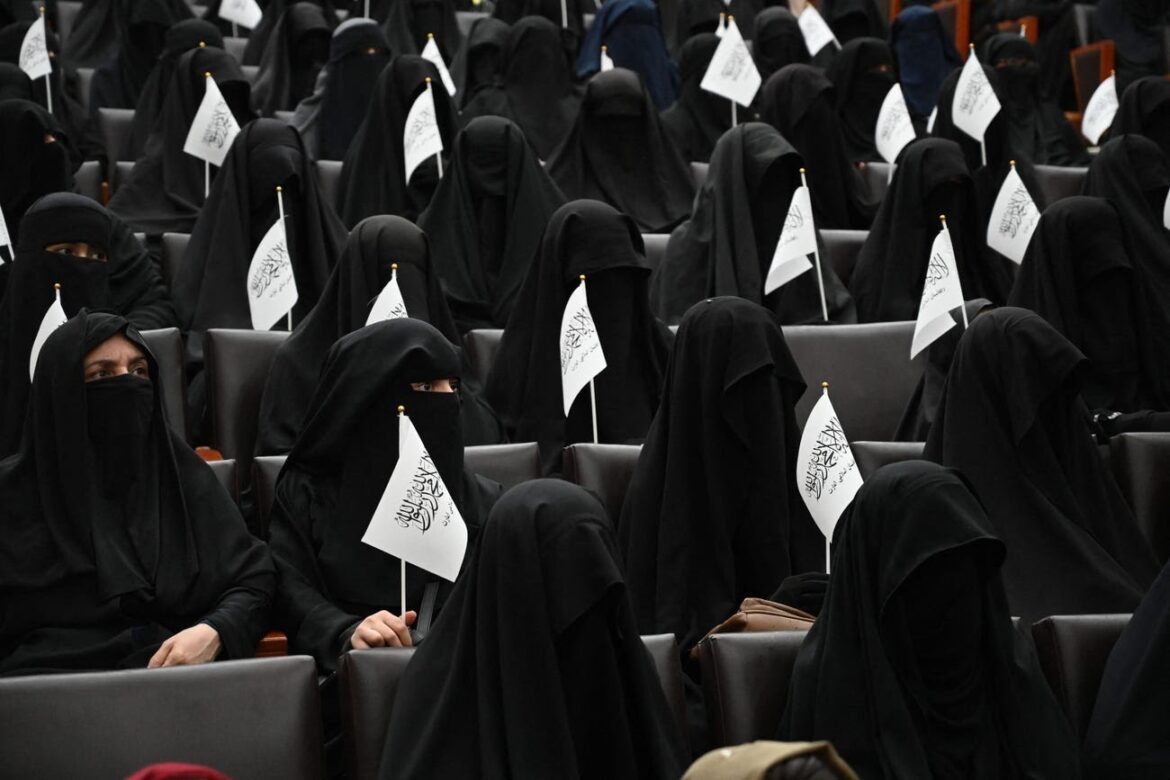 Taliban’s Supreme Leader, Mullah Haibatullah Akhundzada, Today December 3 has ordered the people to observe women’s rights all around the country.

According to this statement Akhundzada said that no one is allowed to marry an adult girl without her permission. And added that it is better that girls marry their matches.

Akhundzada reiterated that a women is a human and no one can give her to others as blood money. Additionally, women can inherit their specific properties from their husbands, and no one can deny their rights.

Taliban’s supreme leader also emphasized that the people who have more than a wife, they should consider their rights according to Islamic principles, and be fair with all of them.

He said if a widow remarry, she can get all the marriage-portion.

Mullah Hibatullah Akhundzada did not make a comment about women’s rights of working and education, and their participation in government.

Pedram: Sooner or later there will be a new political geography

There is nothing new in Taliban’s decree about women, Koofi says