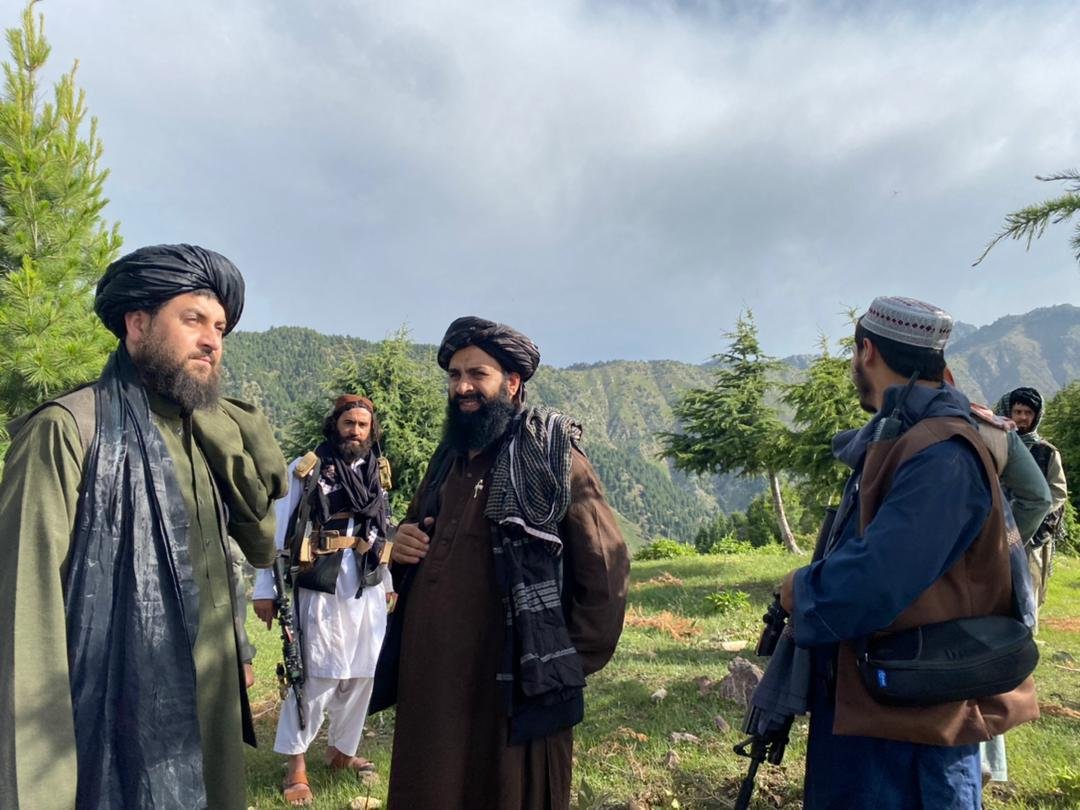 The Taliban ministry of defense added that Mullah Yaqoob emphasized on defending territorial integrity, and urged the Taliban forces to cooperate with the people.

The news comes as sources told Aamaj News that Yaqoob Mujahid survived an attempt on his life while visiting Nangarhar. Footage on social media shows that Taliban forces take him away of the place that the incident took place. Details of the incident have not been shared yet, and Taliban have not said anything as well.

Durand line has been one of the controversial issues between Afghanistan and Pakistan, and always has cast a shadow over Kabul-Islamabad ties.

Taliban as past governments call the Durand line as a “supposed line”, but Pakistan considers it the international borderline between this country and Afghanistan, and repeatedly has emphasized that the issue of Durand has finished already.

The Durand treaty was signed between then king of Afghanistan, Abdul Rahman Khan, and a British Anglo-Indian foreign minister, Sir Mortimer Durand back in1893.

Taliban claim security is ensured in Panjshir, no incident took place in past 24 hours