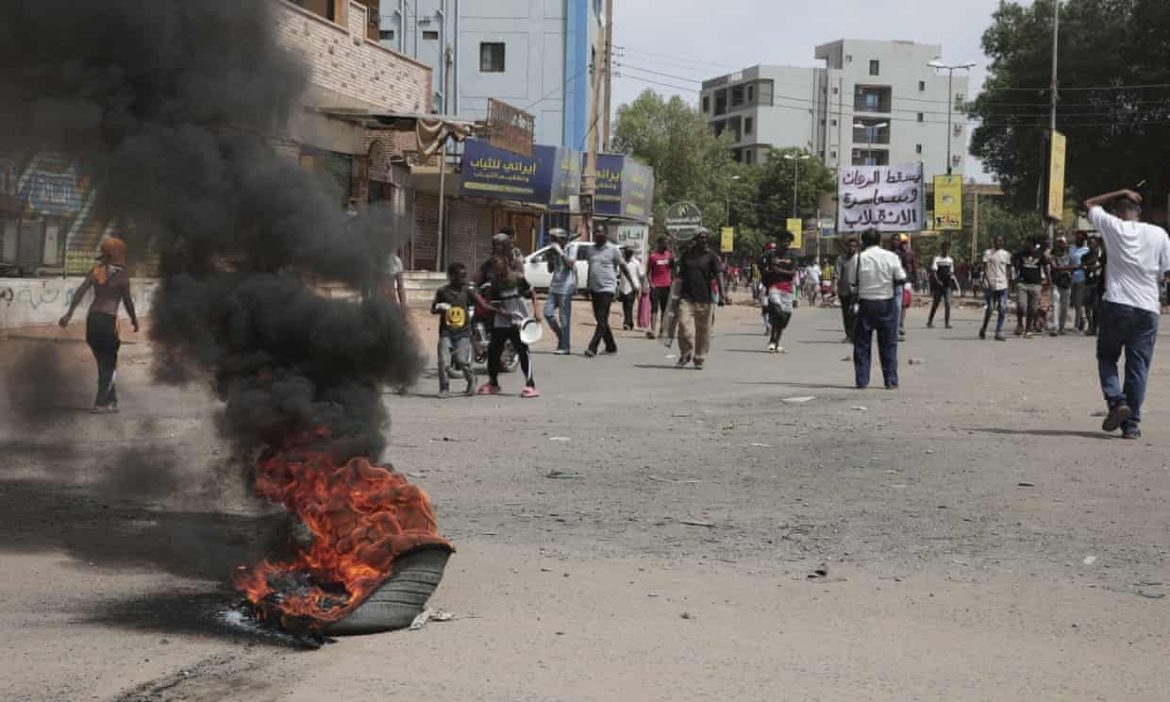 The Associated Press reported that at least 65 people killed in tribal clashes in Sudan.

AP quoting an official of the Sudan government government reported that the number of the people killed in tribal clashes in Sudan reached 65 in a southern province of the country.

According to the reports a nighttime curfew was ordered in Blue Nile state after days of violence between the Berti and Hausa tribes.

The reports added that lots of youths were stabbed or shot dead.

The officials said that cashes sparked by killing of a farmer last week, and still it is going on.

The authorities have deployed more security forces to the region, and have banned the commute and protests there.