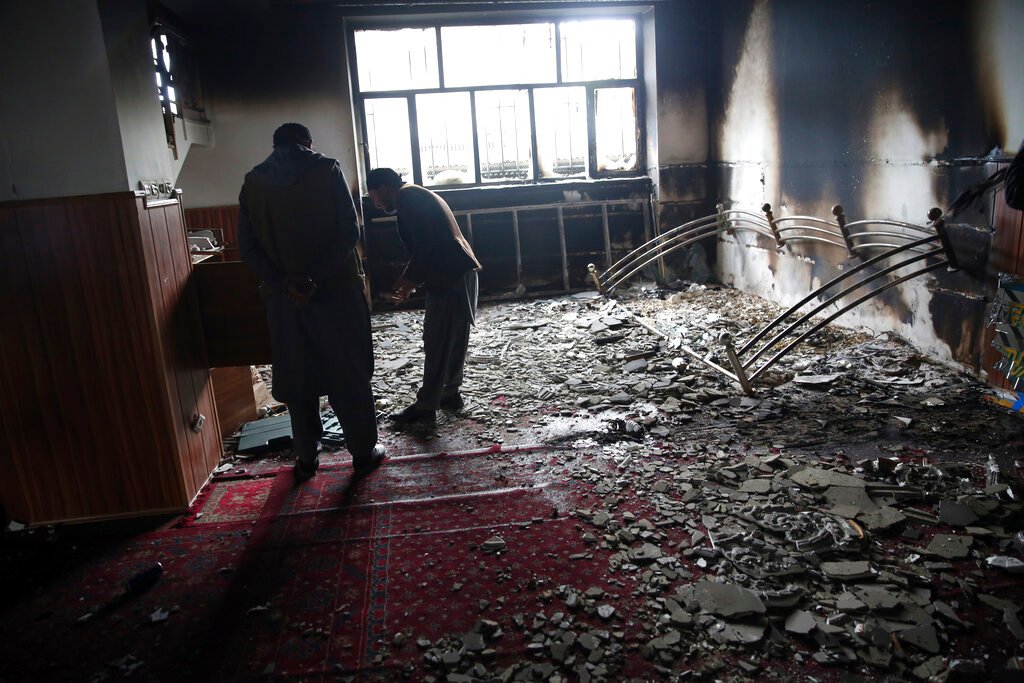 ISIS has claimed the responsibility for yesterday’s attack on a Sikh Gurdwara in Karte Parwan, Kabul.

The attack took place yesterday, and it finished when attackers were killed by Taliban.

Taliban said that a Sikh citizen and one of their fighters killed in this attack, and seven others wounded.

The United Nations Assistant Mission in Afghanistan [UNAMA] reacting to this attack has said that attacks on civilians must be stopped immediately.