One out of three people in Afghanistan is on the brink of starvation: SIGAR 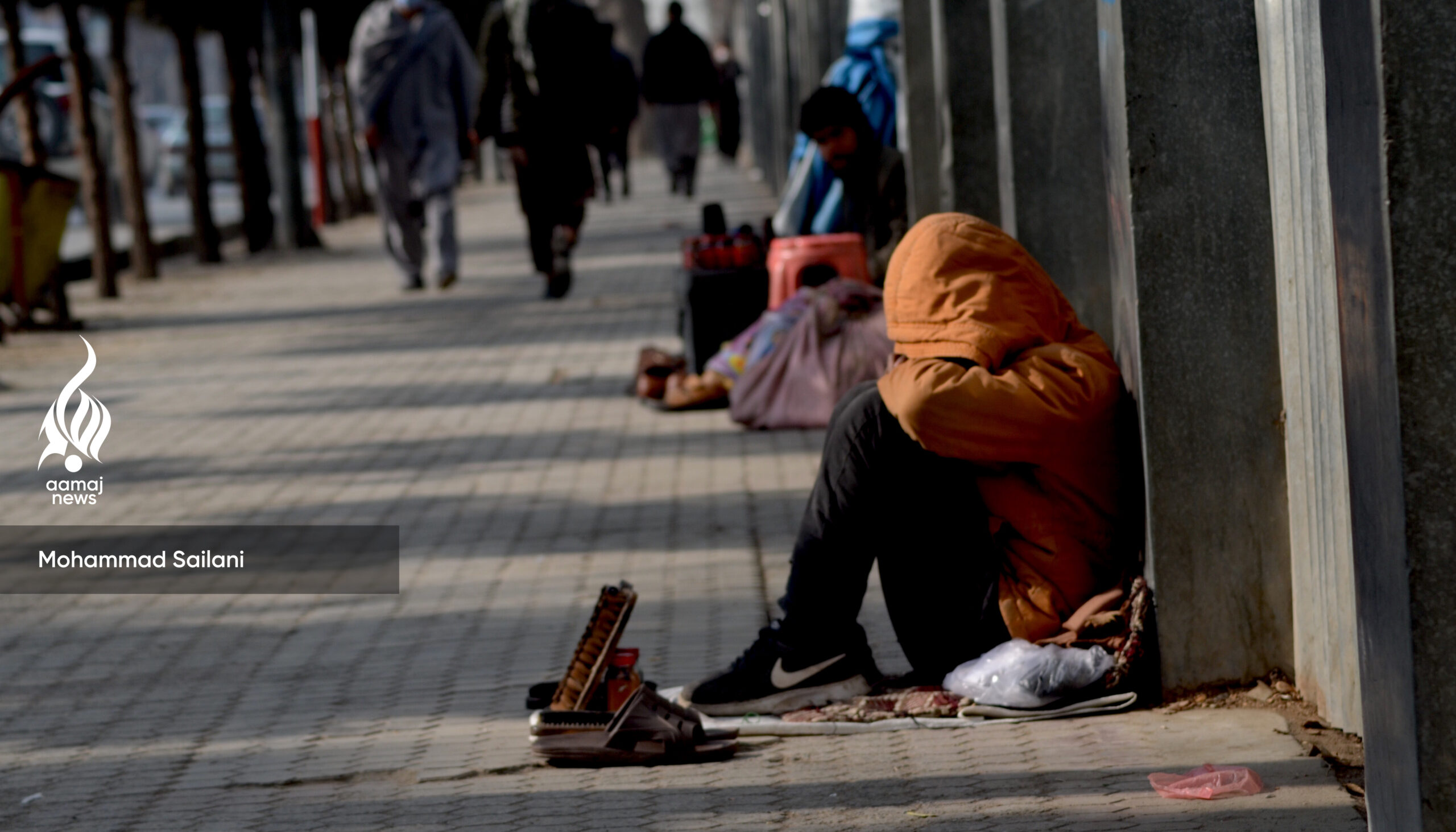 Special Inspector General for Afghanistan Reconstruction (SIGAR) reported that one out of three people in Afghanistan is on the brink of starvation, and the level is increasing, too.

According to SIGAR the USA has spent $146 billion in Afghanistan. That $89 billion of it spent to equip and train Afghan National Security Forces, which are all gone now.

According to the report of SIGAR achievements including the rights of women and girls are under threat. And stated that current situation of Afghanistan is a disappointing fact.

SIGAR reiterated that everything suddenly came to an end. There is much less things to show to Americans who pay taxes, about the US 20-year mission in Afghanistan.

SIGAR added that the clues of collapse were planted adroitly. Ghani fled the country and Taliban entered Kabul, and the 20-year war ended in just four months.

No one is allowed to check others phones: Taliban’s ministry for the propagation of virtue and prevention of vice