Civilians must not be harassed in Balkhab: Shiite Ulema Council 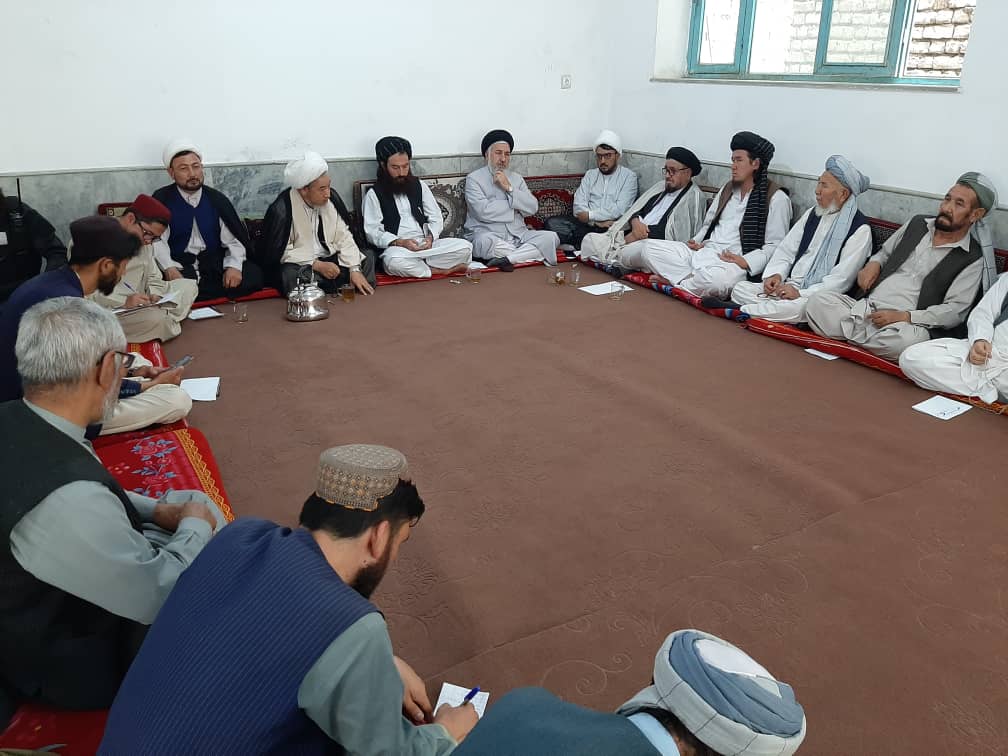 Shiite Ulema Council in a statement regarding recent skirmishes between the Taliban and their Hazara commander, Mawlawi Mahdi, in Balkhab district of Sar-e-Pul province said that civilians must not be harassed there.

The council added that unrest and the signs of war has appeared in some areas under the control of Taliban.

The council added that war is ‘destructive” and it is not in benefit of the country and the nation.

Shiite Ulema [clergymen] urged both sides to end conflict and settle everything through talks, so that the ones who have left their houses because of the conflict could return to their houses.

The news comes as some reports show that 9 civilians shot dead by Taliban in Balkhab district yesterday.

Are we facing another pandemic as monkeypox reaches 50 countries?