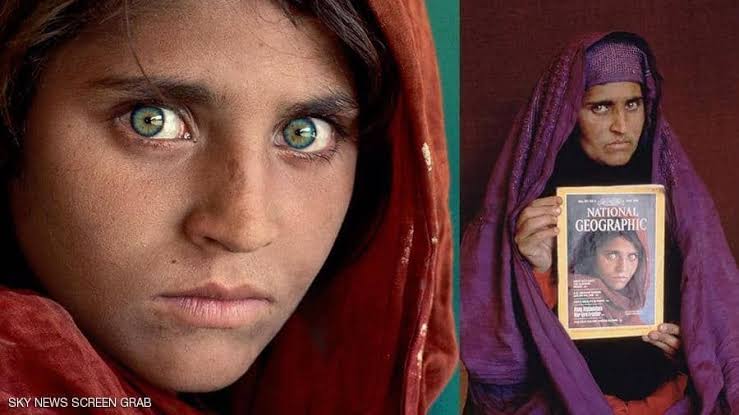 Sharbat Gula an Afghan woman whose picture once was depicted on a National Geographic cover which brought fame to her, has arrived in Italy.

The Guardian reported on Wednesday, November 24 that after Taliban’s takeover, Sharbat Gula has been evacuated to Italy.

Sharbat Gula gained international fame when a photographer named Steve McCurry captured a picture of her, and later that picture was depicted on a National Geographic cover, which represented the beauty of an Afghan girl.

Taliban plead Russia for help to posses the UN seat